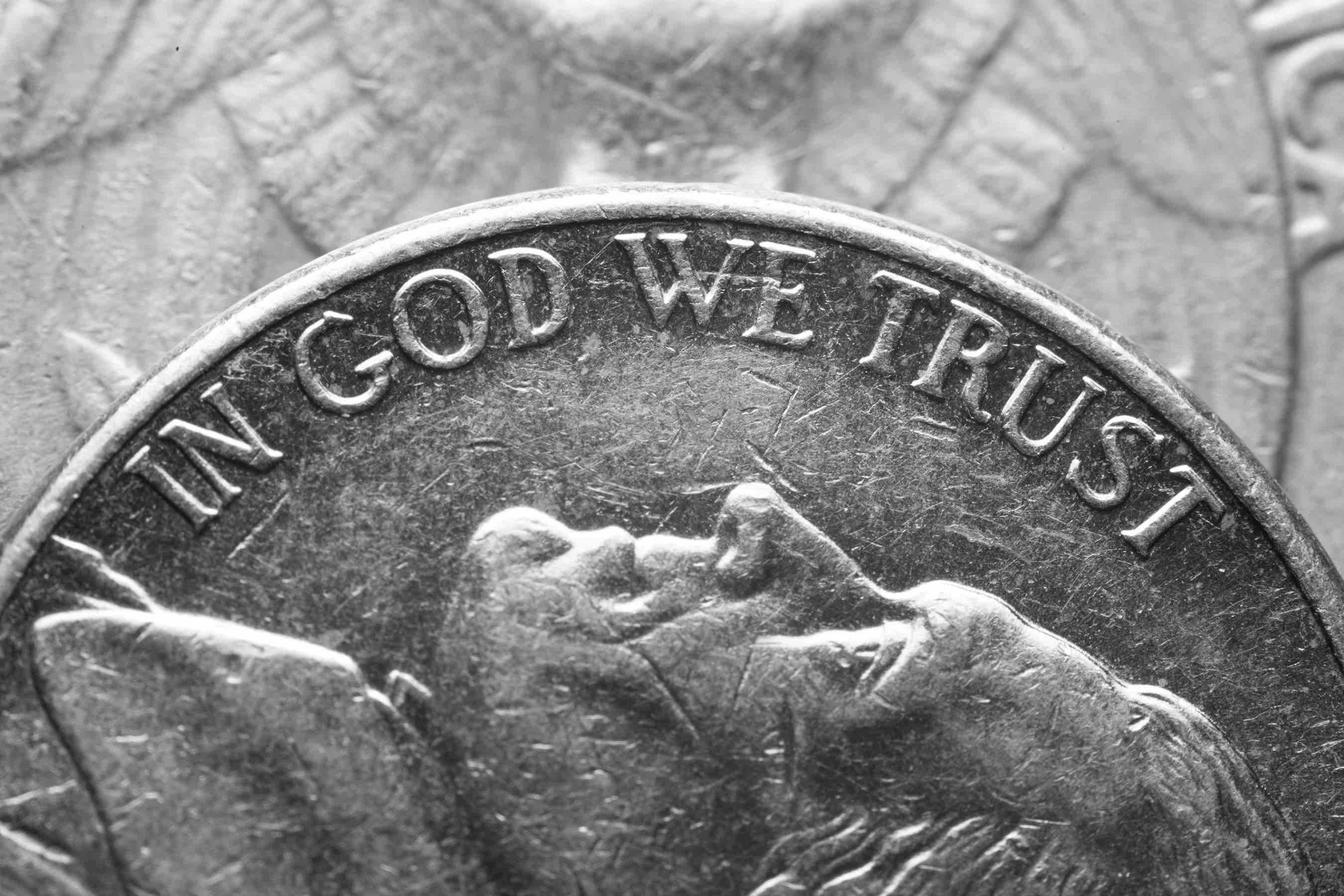 Soon, students in Kentucky and South Dakota will be welcomed back to school with new signs that say “In God We Trust.”

Lawmakers in Kentucky passed a law in February requiring schools to post the signs where they can be seen by all students. According to Kentucky’s Local 12 news outlet, “schools are scrambling now to get their signs made and mounted before the new school year begins.”

A similar law recently passed in South Dakota, where it’s been somewhat controversial along residents. The Freedom From Religion Foundation has also vocally opposed the measure. In a statement they said, “The law—insultingly confusing patriotism with piety—is part of the nationwide legislative push by Project Blitz, which is a stealth campaign to inject religious bills into state legislatures across the country. The campaign, FFRF avers, is an unvarnished attack on American secularism and civil liberties, imposing the theocratic vision of a powerful few on We The People.”

Currently, nine states now require the phrase to be posted in schools. President Eisenhower made the statement a national motto in the early 1950s.