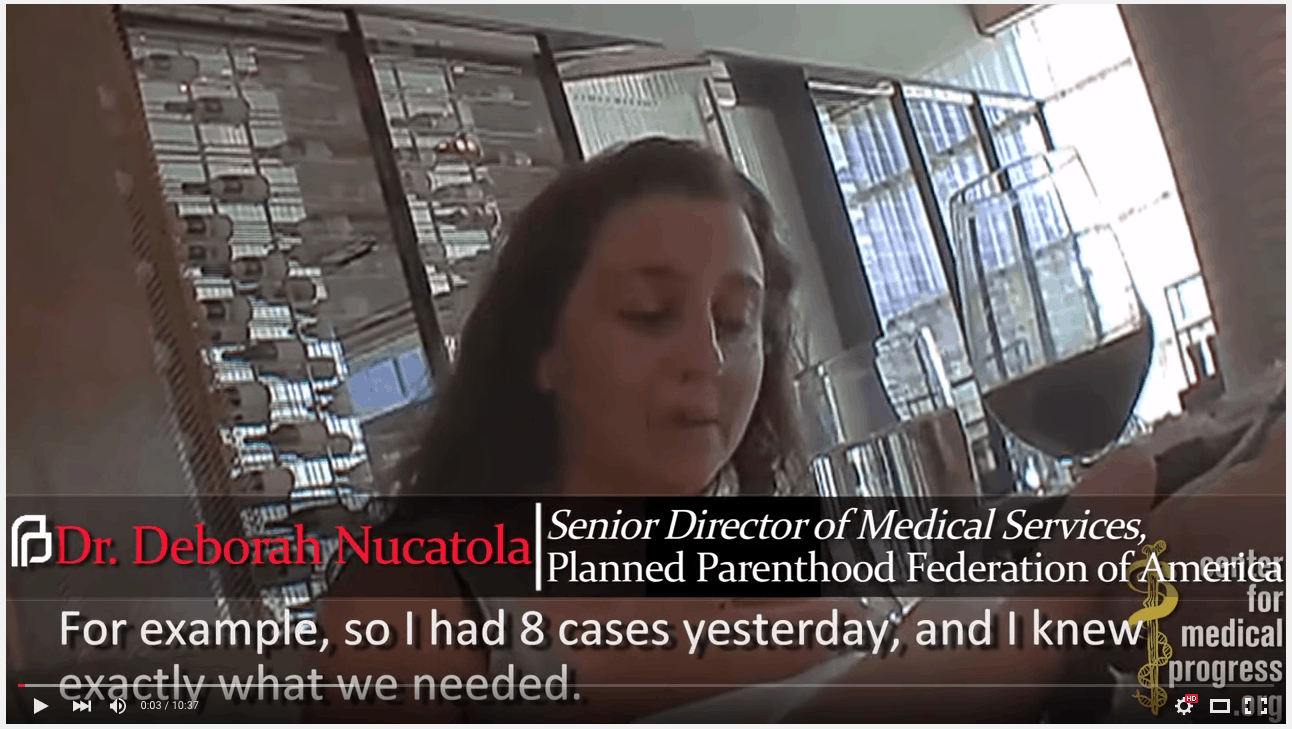 Today, the Center for Medical Progress released a third episode of their documentary series, Human Capital. In this one, former StemExpress technician Holly O’Donnell describes the particularly horrifying “procurement” of organs from a late-term fetus aborted by a Planned Parenthood clinic in San Jose, California. She tells a story of when her supervisor “taps the heart” of a mostly intact fetus and the heart begins to beat again. Still, the most gut-wrenching portion of the new video is when O’Donnell explains how she was once asked to “cut down the middle of the face” of an intact fetus to preserve the brain for research. These documentary-style videos are related to the sting-style videos released by the organization during the past few weeks. According to a press release, Human Capital follows O’Donnell as she shares her experience as an employee of StemExpress—a biotech start-up formerly affiliated with Planned Parenthood. Like all of the videos released as a part of the Center for Medical Progress’ campaign against Planned Parenthood’s abortion practices, this one is extremely disturbing and graphic.

Why We Should All Practice Confession

Slovakia Agreed to Take in 200 Syrian Refugees, But Only if They’re Christians