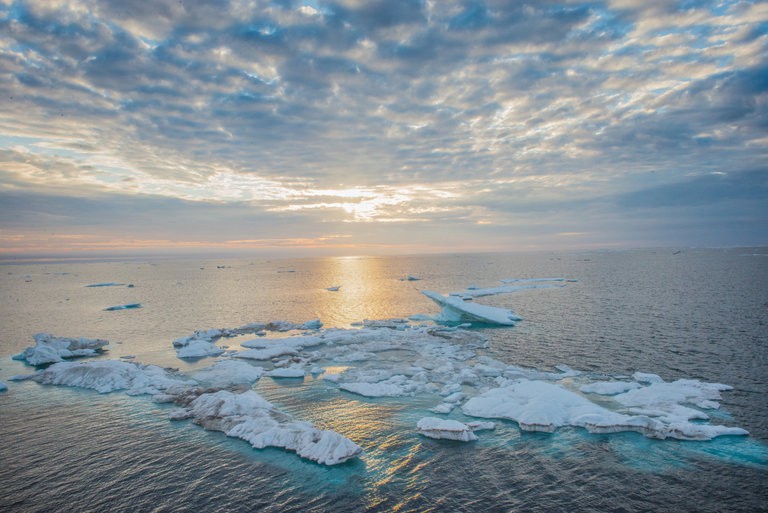 Scientists reported that the Earth’s temperature in 2016 is the highest on record. The second highest? 2015, which beat 2014’s record.

This is the first time that three consecutive years are the warmest ones on record, adding to concern among scientists and some of the general population about how rising global temperatures will affect the way people exist on the planet.

This finding comes right before President-elect Trump takes office. He has previously promised to give global warming and climate change less weight, even having a climate change denier head his EPA transition team.

Scientists say the fact that the years are all consecutive points to the bigger problem.

“A single warm year is something of a curiosity,” said Deke Arndt, National Oceanic and Atmospheric Administration chief of global climate monitoring told the Times. “It’s really the trend, and the fact that we’re punching at the ceiling every year now, that is the real indicator that we’re undergoing big changes.

The biggest effects of the warming can be seen in places like the Arctic, where temperatures were 20 to 30 degrees higher than normal in several places and ice has been visibly melting. And on the other end of the spectrum, India experienced its hottest day in its recorded history in May: 123.8 degrees.

According to NASA, the planet’s temperature increased by more than half a degree between 2013 and 2016, which may sound innocuous, but is drastic and the largest change in NASA’s recorded history.