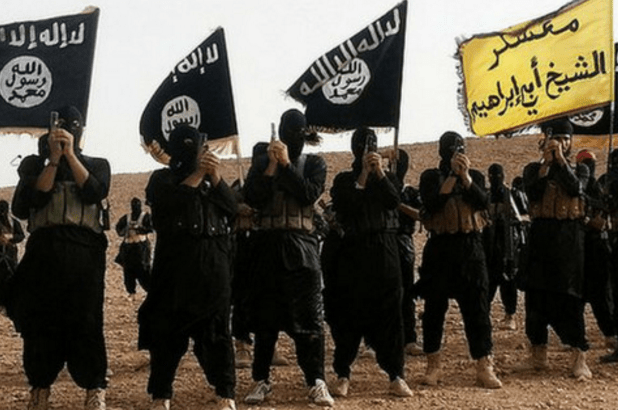 A Bunch of ‘Breaking Bad’ Props Are Headed to the Smithsonian

A new offensive in Iraq could break up the caliphate ISIS is attempting to form in Iraq and Syria. Kurdish forces are now fighting to take back the area of Sinjar, an ISIS stronghold that is one of the major connecting points between the two countries. As Lt. Gen. Mark Hertling explained to CNN, taking back the town would break up ISIS supply chains and help to get food into the city of Mosul, where 1.5 million living under ISIS control are facing food shortages. Coalition forces are supplying air support in the offensive and at least 5,000 fighters who are members of the Yazidi minority—a group routinely persecuted by ISIS—have joined the fight.