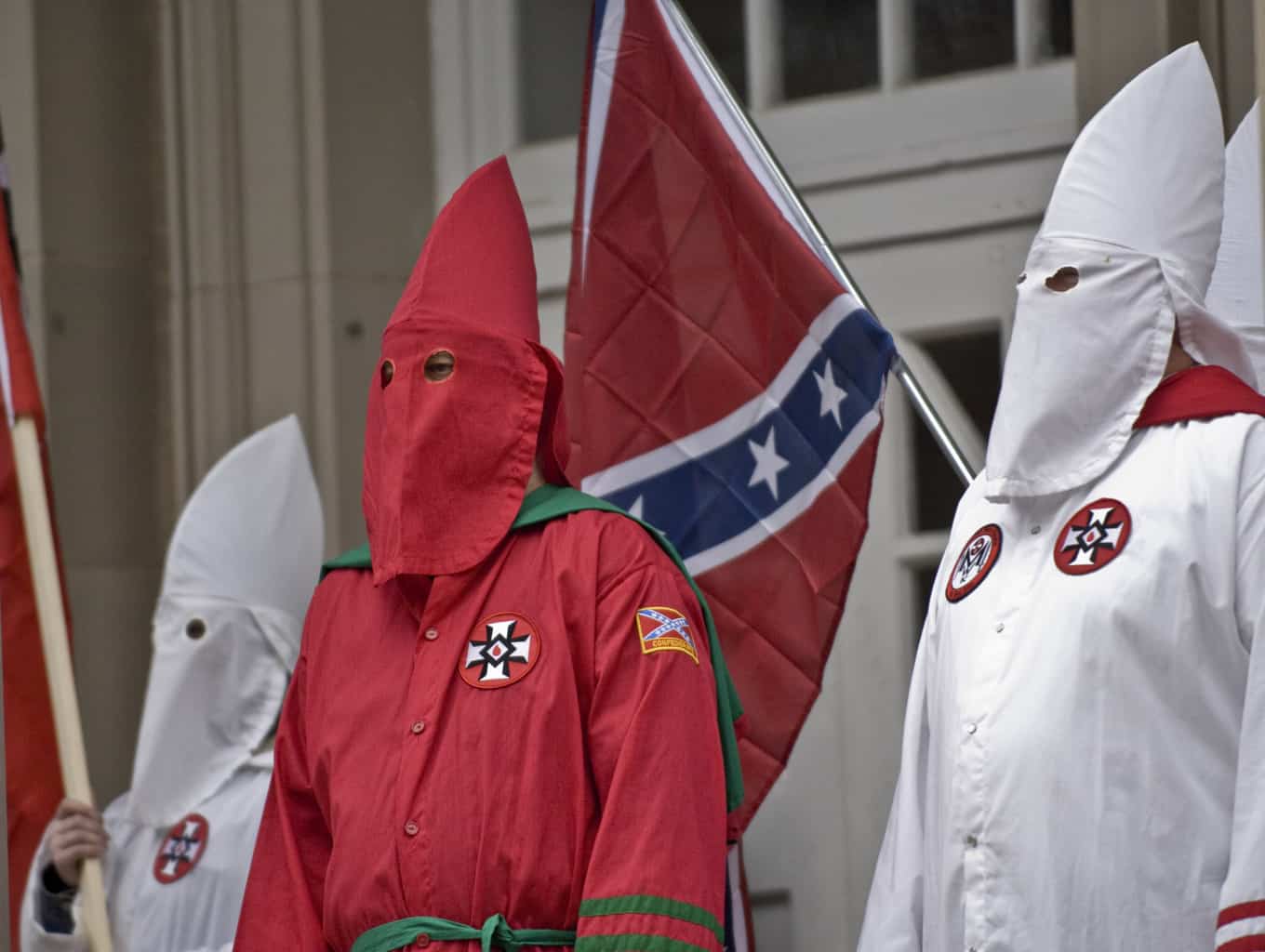 Since the shooting at a historically black church in Charleston, South Carolina, earlier this month, the U.S. has been embroiled in debate about Confederate flags. South Carolina Governor Nikki Haley called for the flag’s removal from the state’s government buildings, and the state’s legislature is set to vote in early July on whether it will be taken down. Unsurprisingly, the Klu Klux Klan is not happy. A chapter of the Klan is planning a rally at the South Carolina statehouse on July 18 to show their support of the Confederate flag staying put. “It’s part of white people’s culture,” James Spears, the “great titan” of the Loyal White Knights KKK chapter, told Politico. Gov. Haley has spoken out against the KKK, but government officials gave the group permission to rally at the statehouse in Columbia simply because any group may reserve the grounds, regardless of ideology. KKK members have defended the actions of Dylann Roof—the shooter who killed nine people in the shooting at Emanuel AME Church, and who was allegedly attempting to start a race war—and argued that the government is attempting to “erase white culture and heritage from the history books.” Gross.