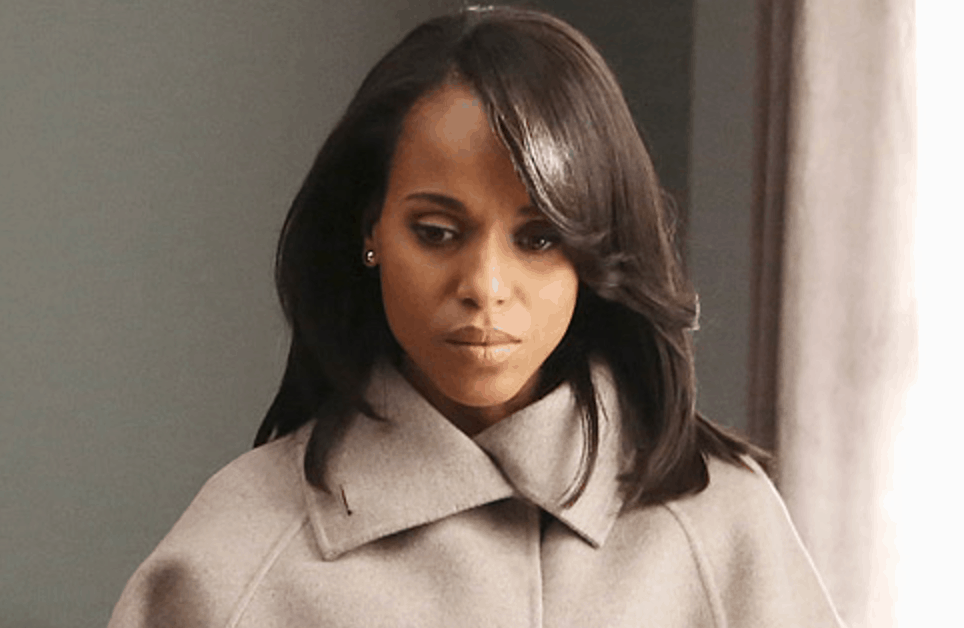 This weekend, actress Kerry Washington took to Twitter to address the recent killing of Deborah Danner, one of the latest African-Americans to be killed by police.

Danner, a 66-year-old New York resident, had long suffered from schizophrenia when police were called to her apartment by neighbors. According to police, she swung a baseball bat at officers before being shot and killed. New York Mayor Bill de Blasio later said that the sergeant who killed her didn’t use his Taser, and disregarded police protocols for dealing with similar situations.

Danner had previously written about her mental illness, and had even advocated for more training for police officers who encounter individuals suffering from mental illness. Back in 2012, she wrote:

We are all aware of the all too frequent news stories about the mentally ill who come up against law enforcement instead of mental health professionals and end up dead … What if my medication fails me? I ask myself, will I know if it does? Will the illness overpower its effectiveness? When? Where?