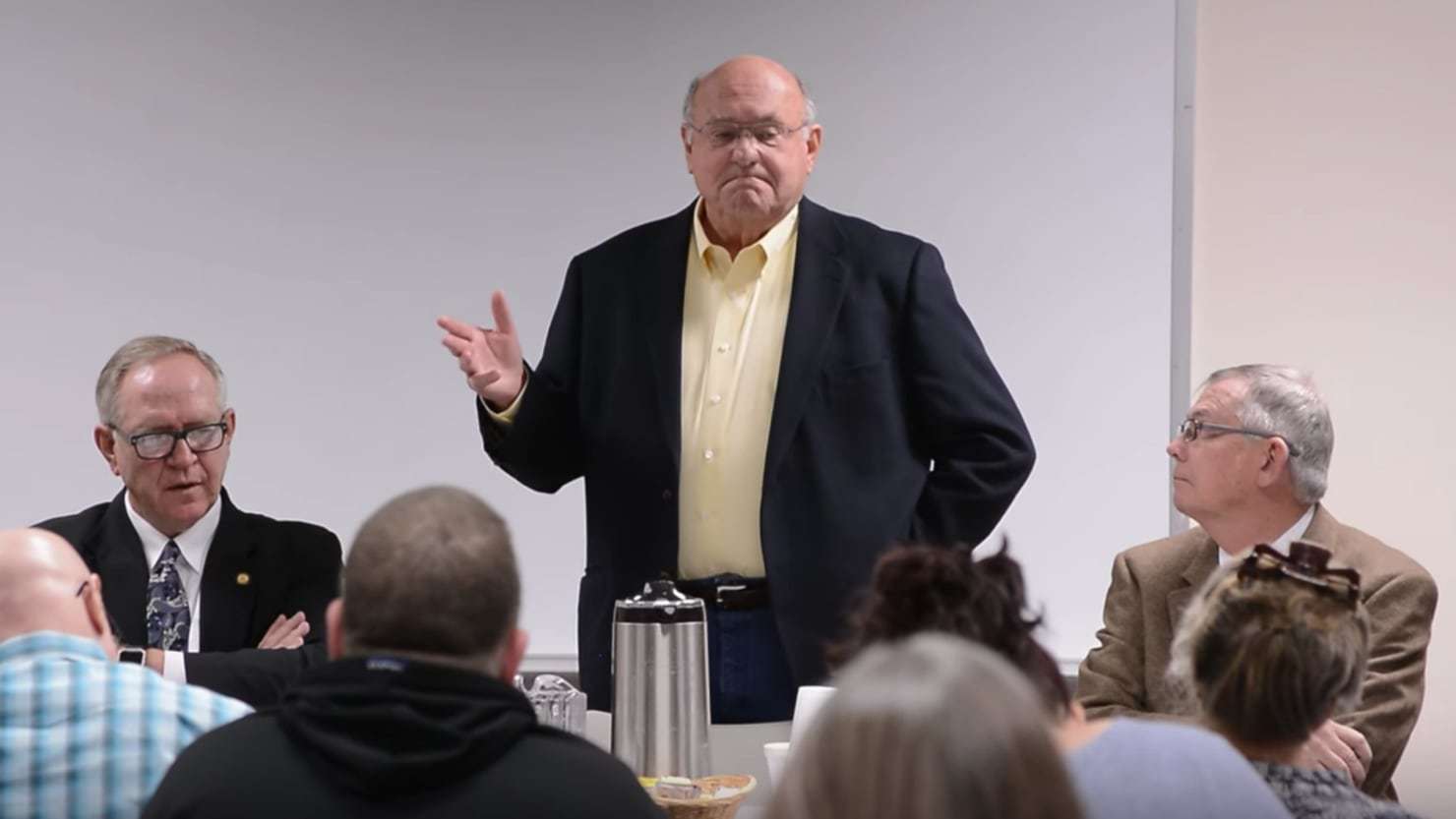 Michelle Williams Only Made $1,000 for ‘All the Money in the World’ Reshoots While Mark Wahlberg Made $1.5 Million

This weekend, Kansas Republican state representative Steve Alford made racist comments about Black Americans and marijuana use. He’s now apologized for them.

At a 60-person legislative coffee session, the topic of legalizing marijuana came up. Zach Worf, the president of a local group of Democrats, said that legalizing marijuana could work in Kansas’ favor economically. Alford rebutted that theory by telling him to refer to the 1930s, when certain substances were prohibited for fear of drug abuse by “African Americans.”

His full explanation was:

Basically any way you say it, marijuana is an entry drug into the higher drugs. What you really need to do is go back in the ’30s, when they outlawed all types of drugs in Kansas (and) across the United States. What was the reason why they did that? One of the reasons why, I hate to say it, was that the African Americans, they were basically users and they basically responded the worst off to those drugs just because of their character makeup, their genetics and that. And so basically what we’re trying to do is we’re trying to do a complete reverse with people not remembering what has happened in the past.

There were no black people attending the coffee session.

Alford is essentially repeating old, racist theories that are based on the false idea of race being genetic. It also trots out a much-debated argument of marijuana being a gateway drug.

While at the event, no one publicly refuted Alford’s statements. When he was asked to clarify what he said, he did not take back his comments, but said he shouldn’t have singled out African Americans, according to The Garden City Telegram: “There are certain groups of people, their genetics, the way their makeup is, the chemicals will affect them differently. That’s what I should have said was drugs affect people differently instead of being more specific.”

Alford publicly apologized Monday after facing a lot of justified backlash, releasing a statement saying, “I apologize, I regret my comments and I sincerely apologize to anyone whom I have hurt.” The statement also said that his comments were simply referring to the “damaging effects on the African American community.”