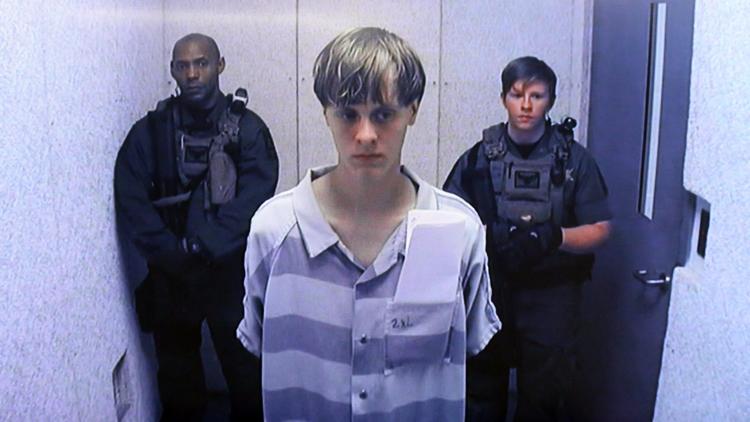 After about three hours of deliberation, a federal jury sentenced Dylann Roof to death for the murders of nine people in Charleston, South Carolina in 2015.

The sentencing phase was set to determine whether Roof would receive life in prison or be sentenced to death.

Roof, a self-professed white supremacist, was convicted of 33 counts related to the crime in December and returned for sentencing by the same jury last week. In his sentencing phase of the trial, he opted to represent himself against the counsel of the presiding judge.

Throughout sentencing he maintained that he was mentally fit to stand trial, called no witnesses, had no evidence, barely used the lawyers appointed by the court and filed motions calling the number of witnesses called by the prosecution “unfair.”

In his closing arguments today, Roof told the jury that asking for life in prison instead of the death penalty wouldn’t be worth it, saying “I’m not sure what good that would do anyway.”

Roof maintained that he felt like he did what he had to do and showed no remorse.

Roof will still be tried by the state of South Carolina, where he will also face the death penalty.