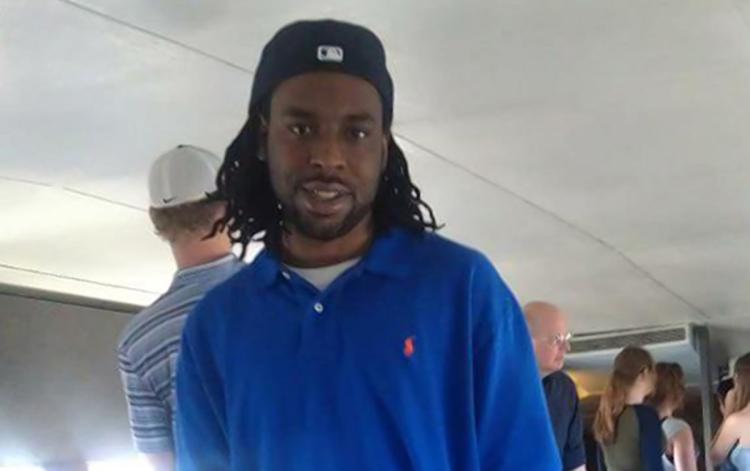 A jury has found a Minnesota police officer not guilty on all counts in the shooting death of Philando Castile, who was killed outside of St Paul last July, sparking outrage among activists and members of Castile’s family.

“The system continues to fail black people, and it will continue to fail you all,” Valerie Castile, Philando’s mother, told reporters after the verdict. “My son loved this city and this city killed my son and the murderer gets away. …I’m mad as h*** right now.”

Castile was a 32-year-old cafeteria worker who was driving home for dinner with his girlfriend and her 4-year-old daughter when they were pulled over by St. Anthony police Officer Jeronimo Yanez, allegedly for a broken taillight.

As he approached the car, Castile attempted to reach for his license while informing Yanez that he had a gun and a license to carry it. Yanez opened fire, killing Castile, some 74 seconds after he first turned his police lights on.

In November, Yanez was charged with one count of second degree manslaughter, and two felony counts of internal discharge of a dangerous weapon, over endangering Castile’s girlfriend and her daughter. He was found not guilty on all counts.

“He didn’t deserve to die the way he did,” said Castile’s sister Allysza, crying. “And I will never have faith in this system.”

Where Is God in Times of Loneliness?