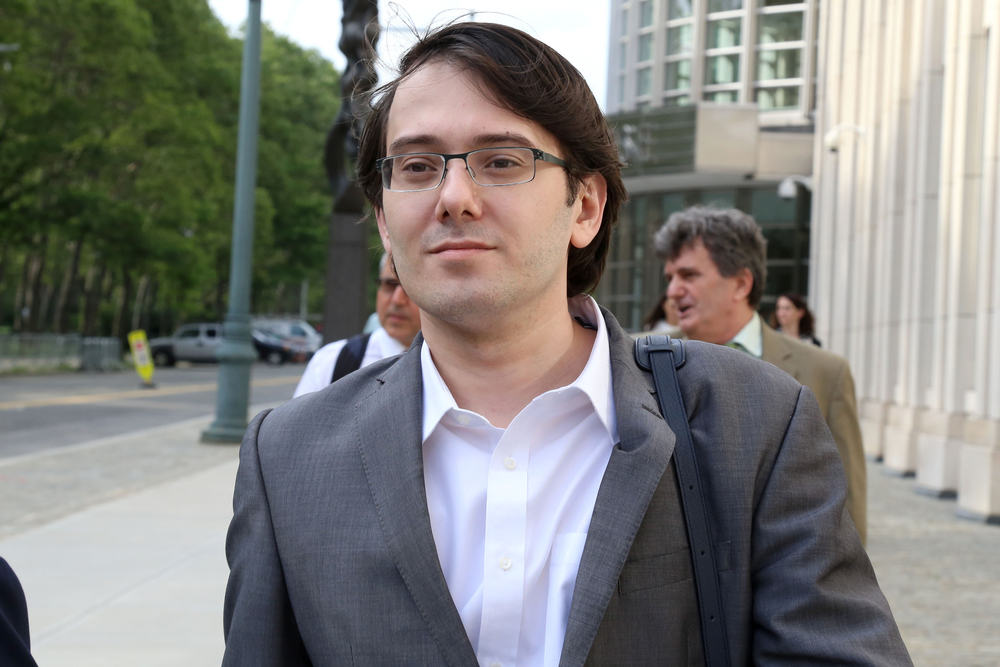 Martin Shkreli, who became famous a couple years ago for price gouging an AIDS drug, was found guilty by a Brooklyn jury on two counts of securities fraud and a count of conspiracy.

Shkreli was accused of basically creating a Ponzi scheme that cheated investors out of $11 million in five years. He was accused of mismanaging investment funds, lying to investors and using funds from a company for his personal needs.

“Shkreli misled investors in his self-indulgent scheme,” FBI Assistant Director-in-Charge William Sweeney in a statement after the verdict. “Today’s conviction shows that those who corrupt the market will ultimately be brought to justice.”

Shkreli infamously took the price of an AIDS drug from $13.50 per pill to $750 pills, but that was unrelated to the fraud charges he had against him. He went on to defend the price gouge, saying that his company, Turing Pharmaceuticals, needed to continue to profit and that anyone who really needed the drug would be able to afford it.

Shkreli has not been sentenced yet. The securities fraud conviction carries a maximum sentence of 20 years.