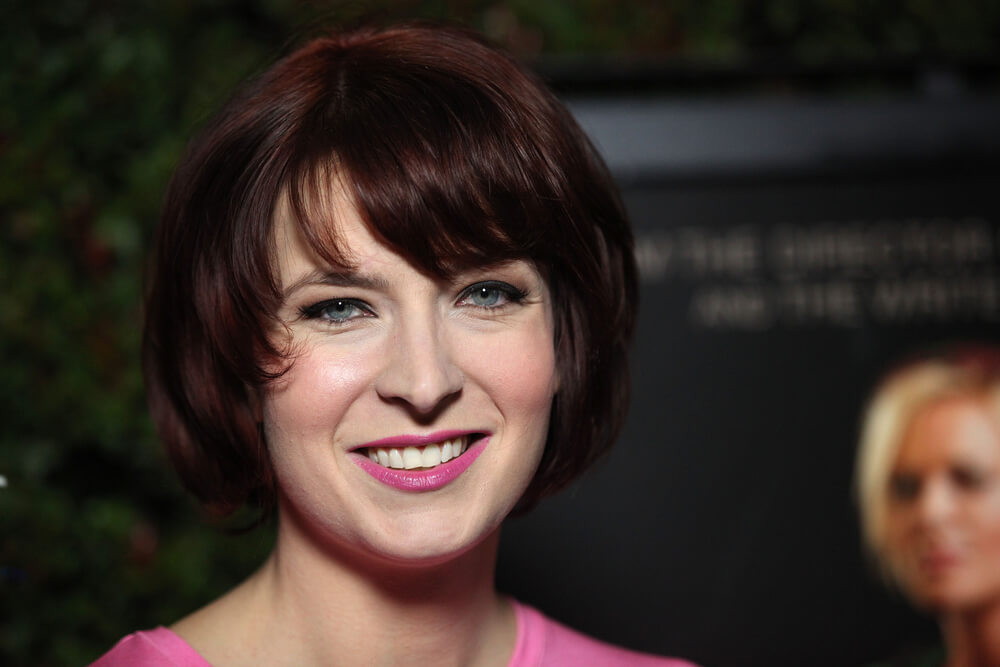 In an interview on the Keep It podcast released Wednesday, Juno screenwriter Diablo Cody said she would choose to tell a different story if she had the chance to write the movie amid the current landscape of abortion legislation. Juno is about a 16-year-old who gets pregnant and chooses to forego an abortion and give the baby up for adoption.

“I don’t even know if I would have written a movie like Juno if I had known that the world was going to spiral into this hellish alternate reality that we now seem to be stuck in,” Cody said on the podcast. (h/t Washington Post)

Cody has been public for years about her pro-choice values. Many pro-life advocates have interpreted Juno as a proponent of their values, while others say the movie doesn’t endorse one side of the debate or the other, but simply honors its main character’s right to choose what to do with her pregnancy.

The same day Cody’s interview aired, Alabama Governor Kay Ivey, a conservative Republican, passed the nation’s strictest abortion legislation, which does not include exceptions for victims of rape and incest. In the interview, Cody brought up the new “heartbeat bill” Georgia passed into law last week, which bans abortions after doctors can detect a “fetal heartbeat in the womb” (which usually occurs about six weeks into the life of the fetus). The bill is controversial because many women don’t even know they’re pregnant after six weeks.

“The Georgia thing is horrifying,” Cody said. “It’s honestly something I’ve been kind of thinking about continuously in an endless dark feedback loop. It sucks.” The writer said when she wrote Juno, “I wasn’t thinking as an activist. I wasn’t thinking politically at all.” She said her Catholic high school wrote her a letter thanking her for writing a pro-life movie, describing it as the “most horrifying thing.”

Since the movie’s release, Cody has had to articulate her pro-choice stance often. In 2017, at a Planned Parenthood event celebrating Juno‘s 10th anniversary, she said: “In a way I feel like I had a responsibility to maybe be more explicitly pro-choice [in the film], and I wasn’t. I think I took the right to choose for granted at the time.”

Last year, she told The Guardian: “I don’t feel I was clear enough in terms of why Juno chose to not have an abortion. It was simply because she did not want to.”

Man Knows Not His Time: Grumpy Cat Dead at Seven

Following Her Death, Rachel Held Evans’ ‘Searching For Sunday’ Is on the NYT Bestseller List