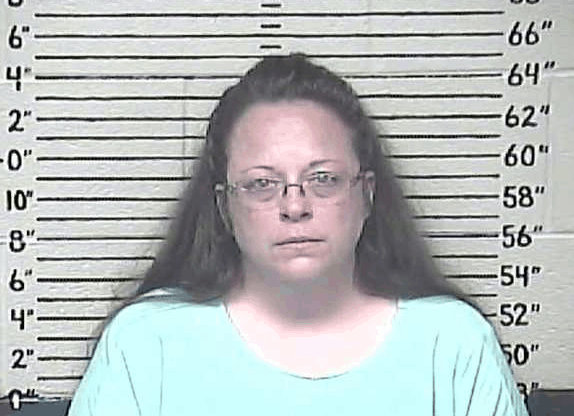 The Kentucky county clerk who refused to issue marriages licenses because of the Supreme Court’s same-sex marriage ruling may soon be released from jail. A judge has ruled that Rowan County Clerk Kim Davis could go free if she agreed to not attempt to prevent her office from issuing marriage licenses.

Last week, Davis was put behind bars when a judge ruled that she was in contempt of court after she refused to issue licenses, because she claimed same-sex marriage conflicted with her religious convictions. After she was jailed, deputies at her office removed her name from the licenses and began issuing them without her permission. On Friday, her attorney called them “not worth the paper that they are written on.” It is unclear at this point if Davis will accept the new deal.

Quarterlife Crisis Movies You Should Revisit