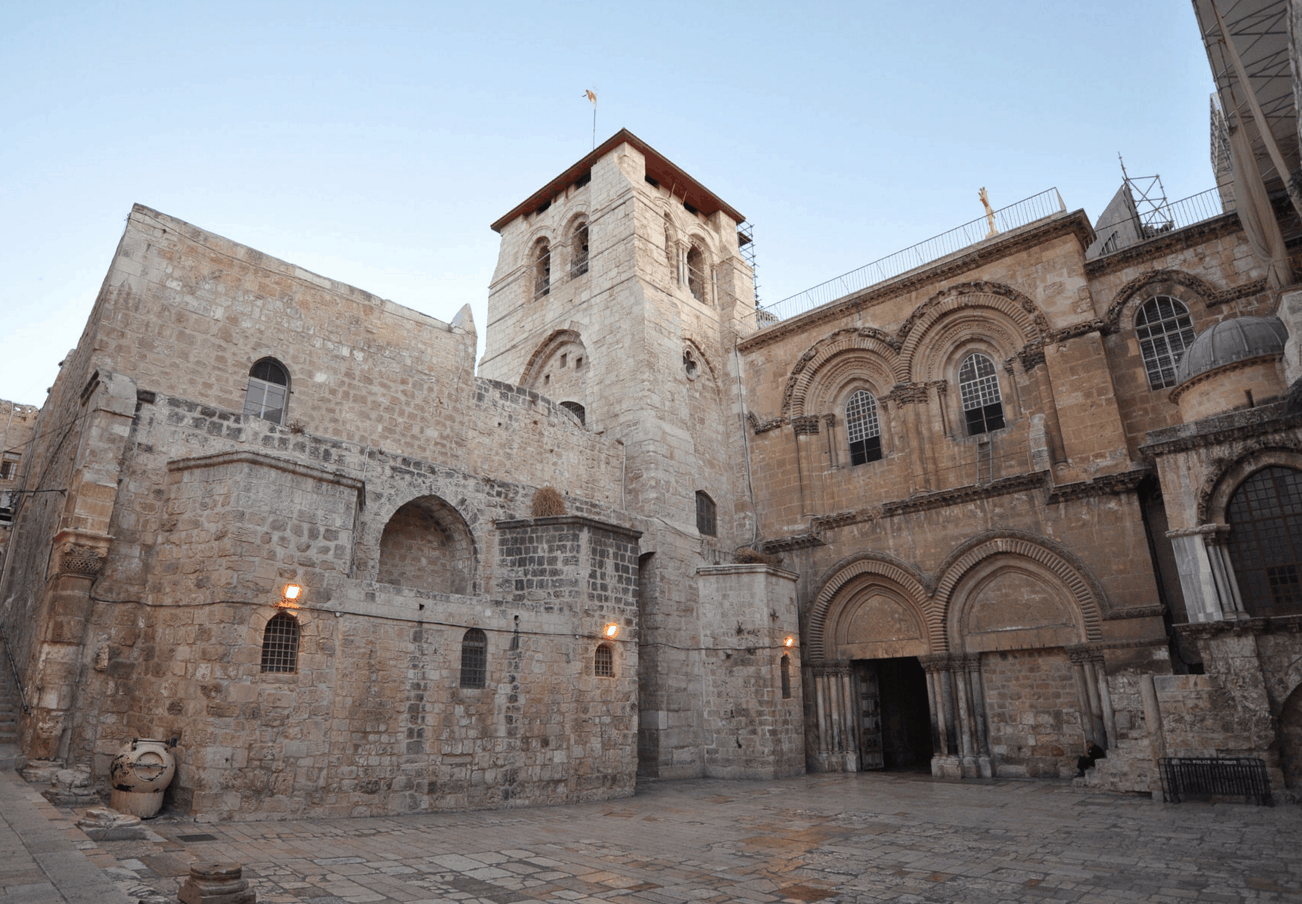 The Church of the Holy Sepulchre in Jerusalem’s Old City is being restored. Recently, officials in Israel said that the ancient site could soon collapse if critical infrastructure issues weren’t addressed. Along with funding contributions from several major Christian denominations, Jordan’s King Abdullah has offered to pay more than $3 million toward the project. Many Christians believe that it is the location of Christ’s crucifixion, burial and resurrection.

The Latin Patriarchal Vicar in Jerusalem, Bishop William Shomali, released a statement to Vatican Radio about the move from King Abdullah, who is a descendant of Islam’s prophet Muhammad:

This is excellent news, news of a highly symbolic character, since the Holy Sepulchre is the most sacred place for Christians of all confessions. This decision shows the kindness of the king toward Christians and his constant concern to preserve the heritage of Christianity, including his role as guarantor of the holy places, Christian and Muslim, Jerusalem, according to the Wadi Araba agreement [an agreement between Jordan and Israel regarding Jordan’s role in the preservation of holy sites].