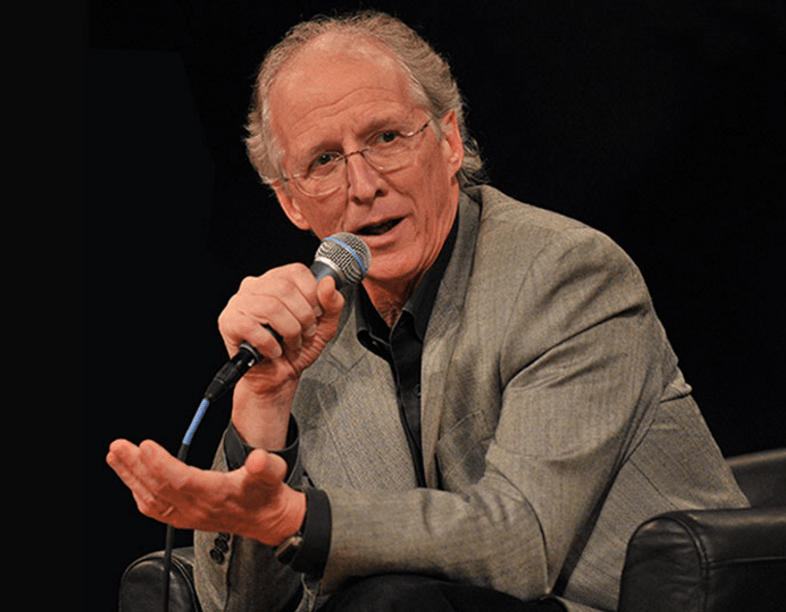 In the days following a terrorist shooting in San Bernardino, Falwell—who is the son of Liberty University’s founder—addressed the attack, and told the student body, “I always thought that if more good people had concealed-carry permits, then we could end those Muslims before they walk in and kill. Let’s teach them a lesson if they ever show up here.” He then encouraged the students to take a conceal carry course offered by the school.

Today, Piper (who is no stranger to controversial comments), published a long response, spelling out why he disagree’s with Falwell’s statements. Though his argument consists of nine points, he essentially suggests that what Falwell said does not line up with his view of evangelism:

If we teach our students that they should carry guns, and then challenge them, “Let’s teach them a lesson if they ever show up here,” do we really think that when the opportunity to lay down their lives comes, they will do what Jim Elliott and his friends did in Ecuador, and refuse to fire their pistols at their killers, while the spears plunged through their chests?

Piper also said that before he wrote the piece, he and Falwell Jr. spoke on the phone “so I could get as much clarity as possible.” You can read the entire piece here.