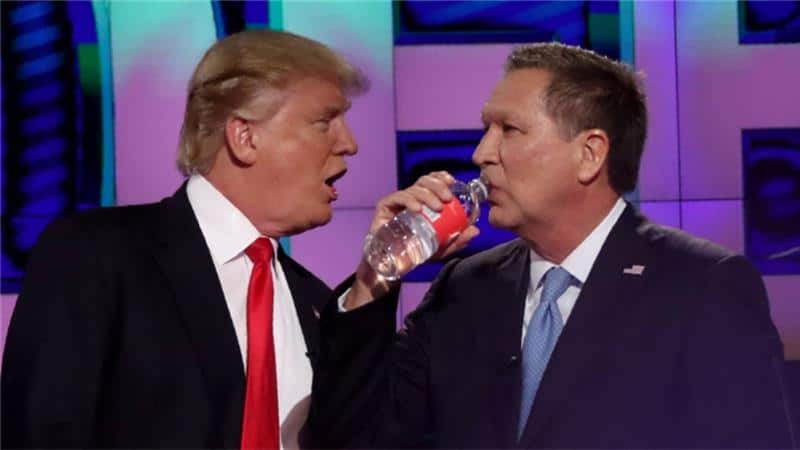 Then there was only Trump. Barely 12 hours since Ted Cruz dropped out of the GOP presidential race, Ohio governor John Kasich has done the same, according to several sources. And that makes it official: Reality TV star and real estate mogul Donald J. Trump is running for the GOP nomination unopposed. The AP is reporting that Kasich will make an official announcement soon. Even though he lasted until what you could call a second-place finish, the governor never really caught on with voters. Even this morning’s Kasich Star Wars Day video somehow couldn’t help. Calling him “a conventional candidate in an unconventional race,” the The New York Times report suggests that Kasich’s longevity was more of “a testament to his unbending refusal to drop out” than any momentum behind him as a candidate.

Why Good People Get in Bad Relationships

Why Christians Should Create