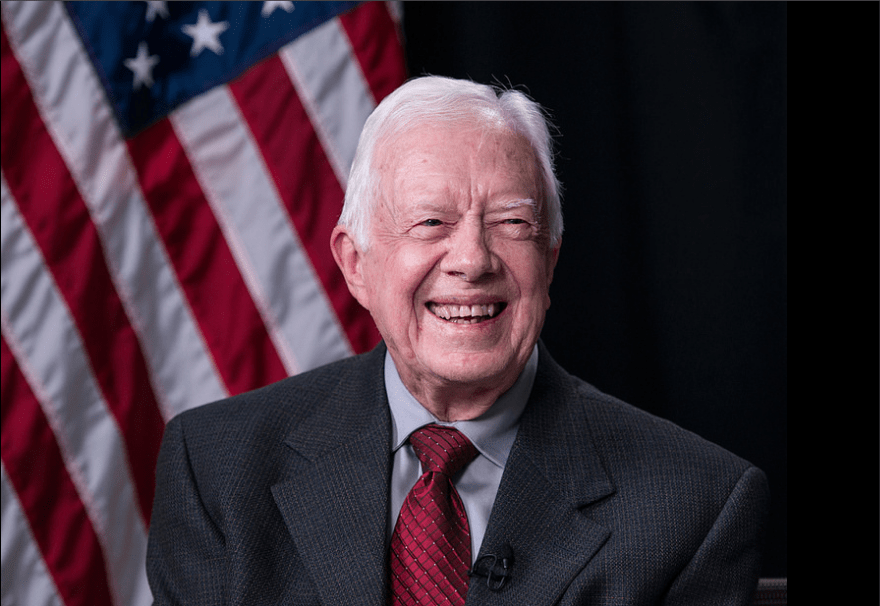 In 1986, the Guinea Worm, a parasite that can cause painful infections in people, infected 3.5 million people. That same year, Jimmy Carter announced his mission to eradicate the disease. It seems that mission will soon be accomplished. This year, there have only been 22 reported cases of the Guinea Worm, as opposed to 126 cases in 2014. The Carter Center has worked to educate villagers about filtered and chemically treated water, which evidently has proved successful. If the disease is wiped out, it will be only the second human disease to have ever been eradicated. In a statement, the former president said, “As we get closer to zero, each case takes on increasing importance. The Carter Center and our partners are committed to seeing that this horrible parasitic disease never afflicts future generations.”