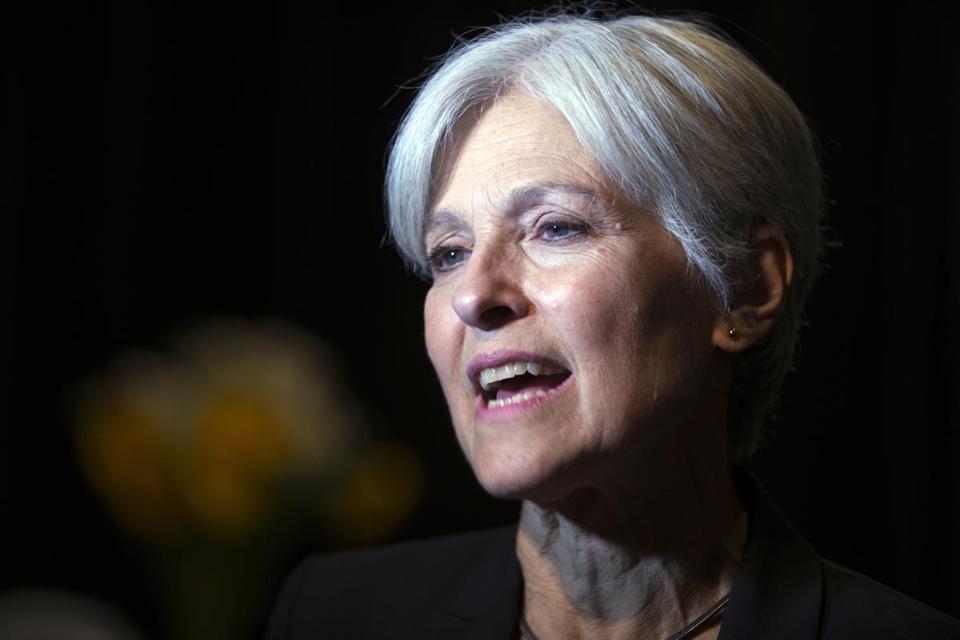 The state was won by President-elect Donald Trump by a 1.3 percent margin—only a 44,000 vote lead in the total 6 million cast. Stein’s request sought to verify whether some counties’ voting systems showed signs of hacking.

The judge rejected Stein’s request in a 31-page decision citing lack of credible evidence to merit a recount.

This is part of a broader effort to eliminate any suspicion of fraud in key swing states like Michigan, Pennsylvania and Wisconsin. Diamond’s decision comes at the heels of a newly public CIA report determining Russian interference in the 2016 election.

The CIA recently concluded that Russia interfered with the Presidential election in Trump’s favor by indirectly sabotaging the Clinton campaign in a combined defamation effort with Wikileaks.

Trump released a statement on Friday dismissing the CIA report, implying an error margin in the report is at play by referencing the intelligence community’s fault in suspecting Saddam Hussein of hiding weapons of mass destruction.

As of this morning, the story is still developing. President Obama has ordered an in-depth intelligence review of election hacking suspicions before he leaves the Oval Office in January.