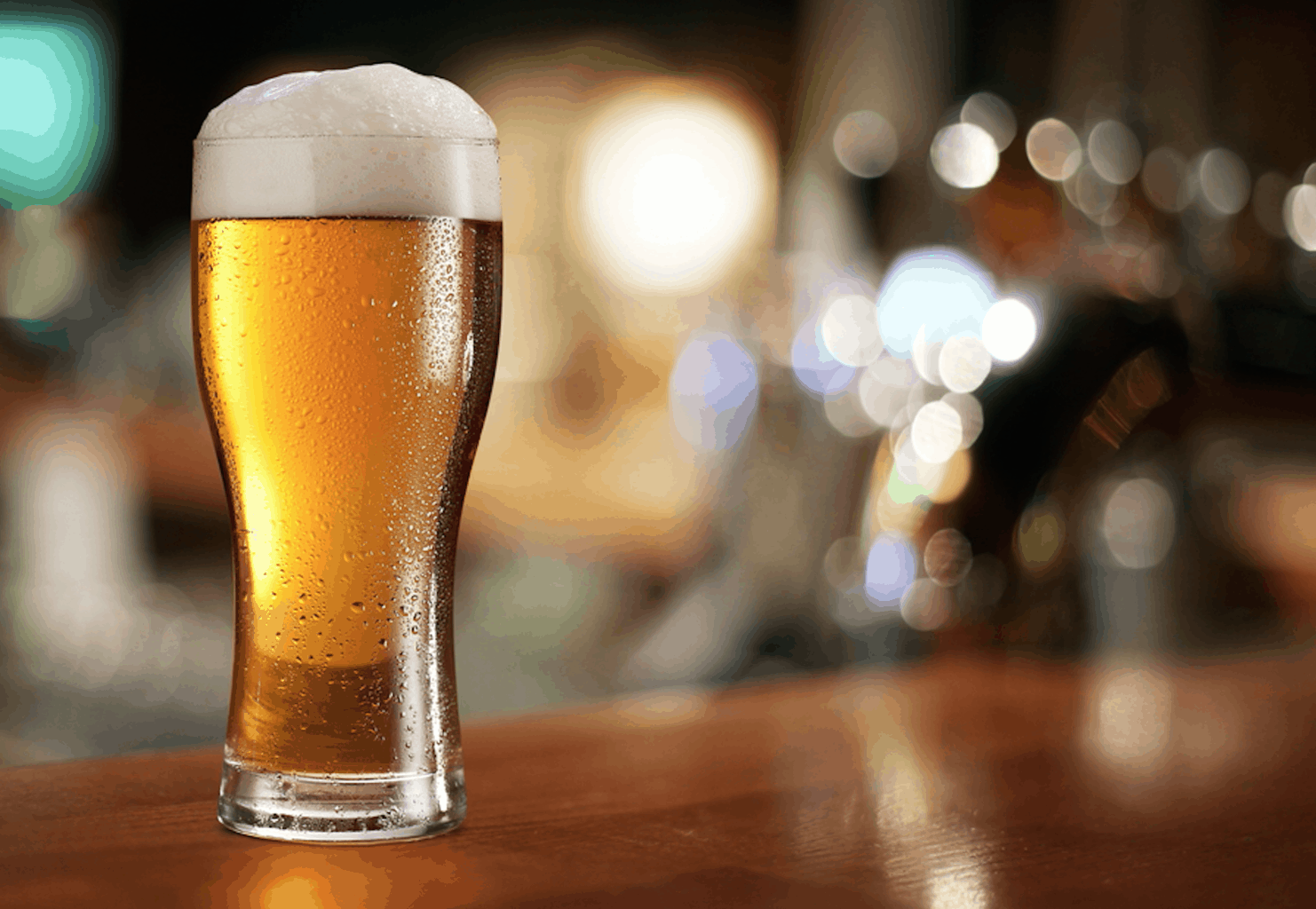 Some craft brewers in Jerusalem claim to have just made a beer that is exactly the same as the kind that was consumed by beer drinkers in Jesus’ day. Herzl Brewery used a wheat strain that Tel Aviv University geneticists say was used to make beer 2,000 years ago in the area. The brewery’s owner explained to The Jerusalem Post,

I found this article about these guys at the Tel Aviv University that made the genome of the model of wheat, the same grain I used and just made a light bulb light up and I just contacted them and within a few days I had several kilograms of this material, we just started to process and eventually is this beer that we’re drinking.

As for the taste, the paper says there is “a hint of honey and berries,” despite only using the grains in the brewing process. However, there’s some bad news for beer fans looking for their own six-pack of New Testament brew: The brewery only made one batch, and it’s already almost gone.