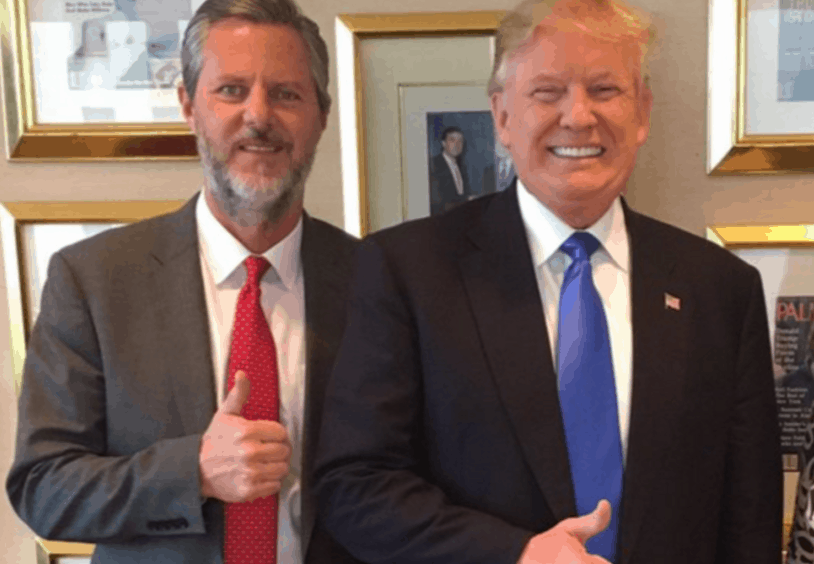 Last week, in a somewhat surprising announcement, the Donald Trump team announced that billionaire Betsy DeVos would be the country’s new Secretary of Education. Previously, there were rumors that he would ask Liberty University president (and son of the school’s founder) Jerry Falwell Jr. to take the job in his new administration. Now, we know why that didn’t happen: Falwell turned him down.

Falwell—who has been an outspoken supporter of Trump since the primaries—told the AP that Trump asked him for at least a four year commitment. Falwell said that he couldn’t serve in the roll for any longer than two years, because of his obligations at Liberty and with his family.

Look at the Aftermath of Black Friday at a Nike Outlet