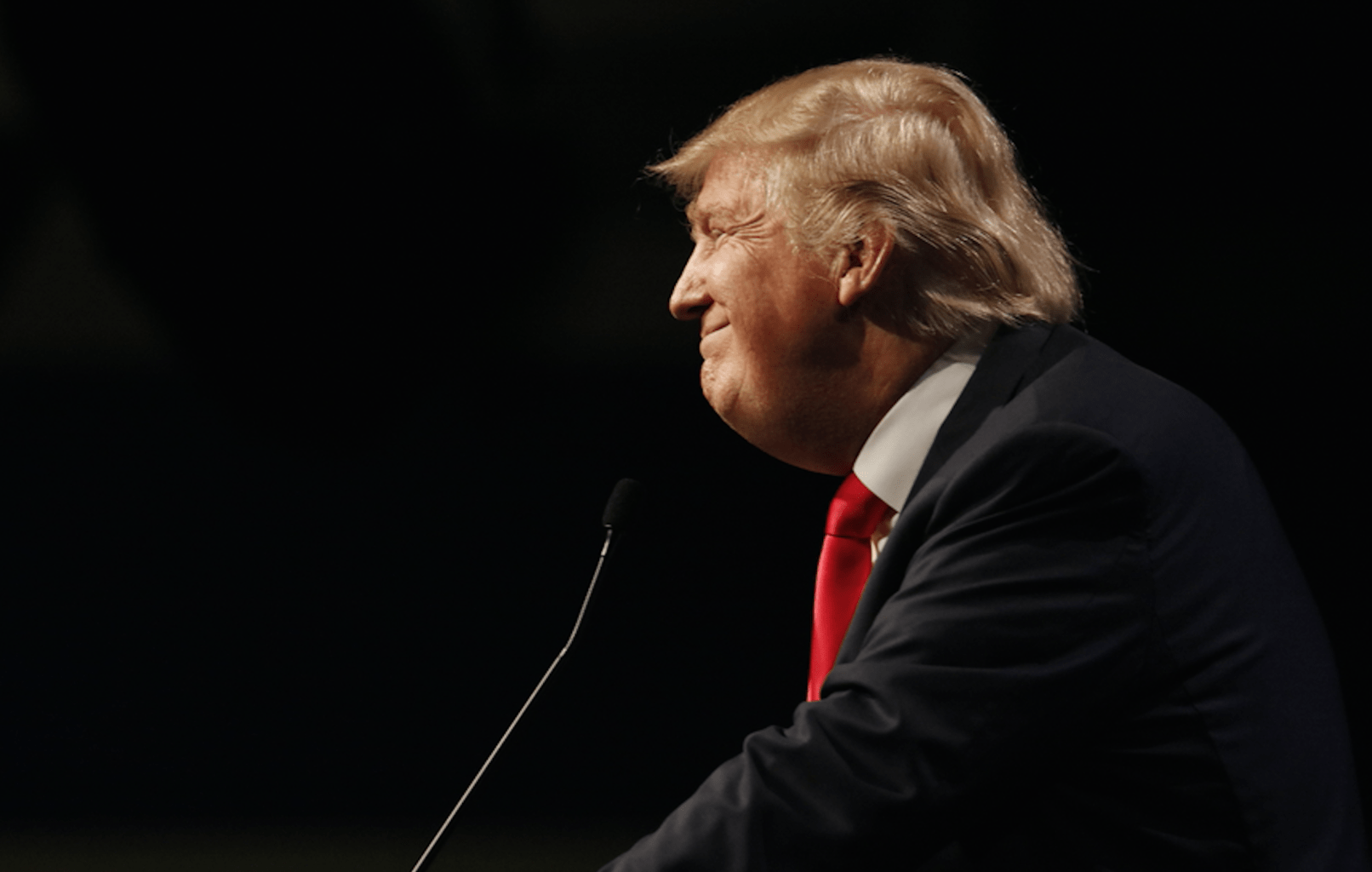 You may remember earlier this week, when evangelical leader and Focus on the Family founder James Dobson made headlines for declaring that presumed Republican Presidential nominee Donald Trump had recently become a Christian.

In an interview with radio host and pastor Michael Anthony, he said, Trump recently came to “accept a relationship with Christ,” adding that he knows “the person who led [Trump] to Christ. And that’s fairly recent … I believe he really made a commitment, but he’s a baby Christian.” He also said that Christians need to “cut him some slack” because he “doesn’t know our language.” (For years however, Trump has professed to be a Presbyterian Christian, who regularly reads the Bible.)

Now, Dobson appears to be walking those statements back. In a post on his blog, he says that it was televangelist Paula White who led Trump to Christ, but admitted, he didn’t have any first-hand knowledge of a conversion or a conversation between the two.

Only the Lord knows the condition of a person’s heart. I can only tell you what I’ve heard … I also hear that Paula White has known Trump for years and that she personally led him to Christ. Do I know that for sure? No. Do I know the details of that alleged conversion? I can’t say that I do … If anything, this man is a baby Christian who doesn’t have a clue about how believers think, talk and act.

Dobson is among a group of 25 Christian leaders “who are serving on a faith advisory committee for Trump.”

However, he had harsh words for Hillary Clinton (who, has for years, professed to be a Methodist). He said, “The very thought of [a Hillary presidency] haunts my nights and days.”

7 Underrated Movies to Watch on Netflix This Weekend