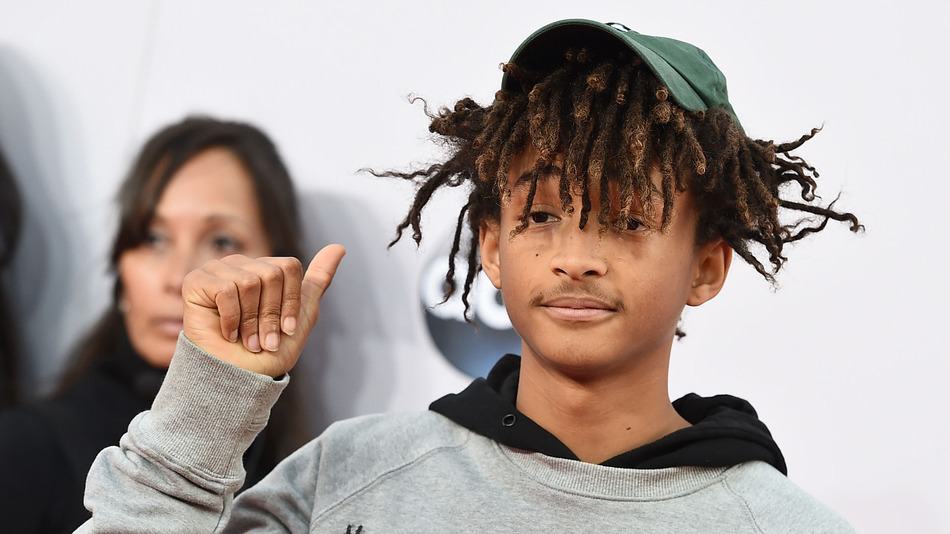 Now this is a story all about how our brains got twist turned upside down: The son of the Fresh Prince himself is apparently uber enlightened and will be sharing his wisdom with the world in the form of philosophical essays. Of course, Jaden Smith has been gifting us with his nuggets of wisdom via Twitter and pretty weird interviews for years. But this is some next-level transcendental enlightenment. A friend of the younger Smith told US Weekly Jaden “sees himself as a modern-day prophet and is working on a collection of essays. They’re new takes on string theory and chaos theory, but more mystical. Jaden thinks he has spiritual ties to people in other dimensions and galaxies, and they are helping him write.” Smith has yet to confirm the rumors of an upcoming book but if his recent comparison of himself with Galileo is any indication, we have a feeling it won’t be long before he does.

Would Discovering Aliens Change Our Theology?