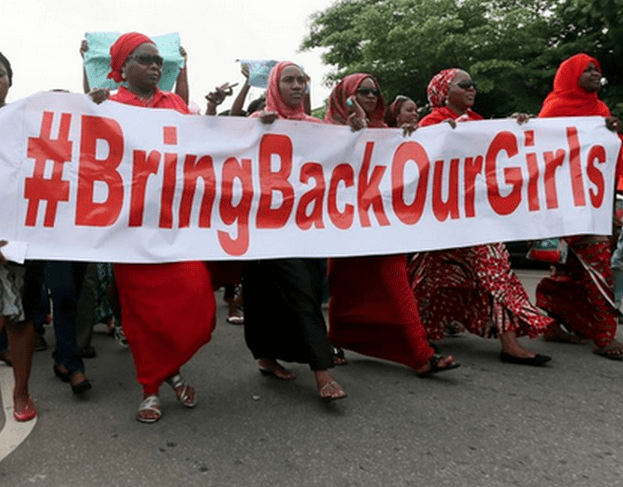 It’s been exactly one year since radical Islamic militants from Boko Haram stormed a school in the town of Chibok in Nigeria, and kidnapped 276 schoolgirls. And one year after the #BringBackOurGirls campaign became an international social media effort, no one is sure where most of them are. Though several managed to escape after the abduction, it is believe that many were forced to convert to Islam, forced to “marry” Boko Haram fighters, were sold into slavery or even used as human bombs. And despite the international attention, Boko Haram has continued their brutal campaign of mass murders, village raids and abductions.

A new report from Amnesty International says that in 2014 alone, more than 2,000 women and girls were kidnapped by Boko Haram. In a statement this week, Nigeria’s new president Muhammadu Buhari said that his administration would continue the battle against Boko Haram, but admitted, tragically, “We do not know if the Chibok girls can be rescued. Their whereabouts remain unknown. As much as I wish to, I cannot promise that we can find them. But I say to every parent, family member and friend of the children that my government will do everything in its power to bring them home.”

Devil With a Cause