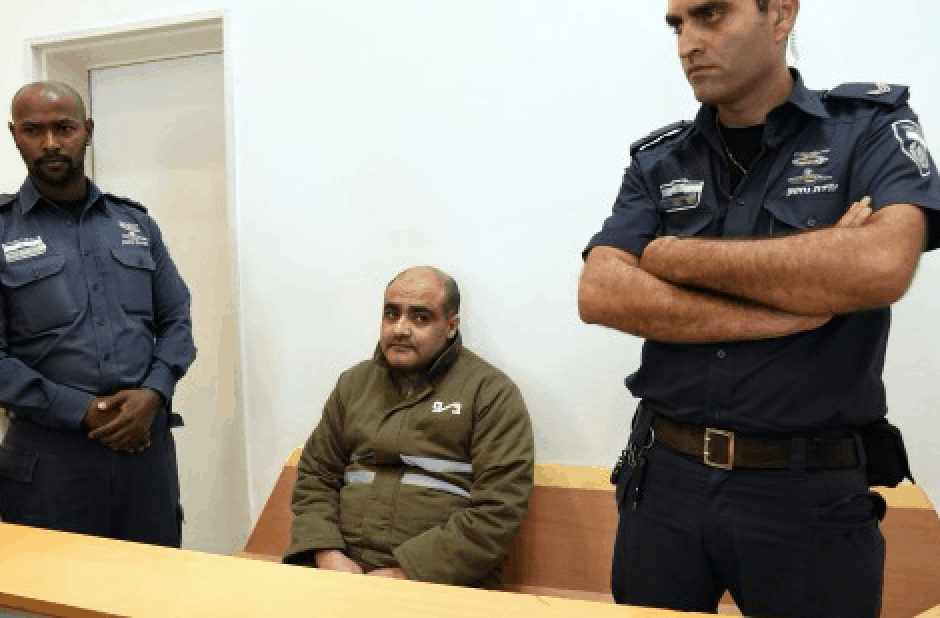 Government officials in Israel are accusing a World Vision staff member of funneling more than $7 million to Hamas, an Islamic militant group designated a terrorist organization by the United States.

Yesterday, Mohammad El Halabi, who’s run World Vision’s office in Gaza since 2010, was formally charged by Israeli authorities, according to NBC News. He was originally arrested back in June.

NBC explains that Isreali officials claim “El Halabi diverted around $7.2 million of World Vision money to Hamas each year.” If that’s true, it means that about 60 percent of the charity’s total Gaza funding has gone to the terror group.

The money in question was reportedly intended children’s health and other initiatives like funding for education and psychological health. Israel’s Shin Bet security service says that about $1.5 million a year in cash was given to Hamas “combat units.”

El Halabi denies the charges. His lawyer told NBC: “[El Halabi] told me he never, ever transferred any money to Hamas and he has never been a Hamas member.”

The lawyer also claims that El Halabi, while in custody of Israel, has been beaten badly.

World Vision released a statement, saying leadership was “shocked to learn of these charges against Mohammad,” adding, that they”will carefully review any evidence presented to us and will take appropriate actions based on that evidence,” while calling for “a fair, legal process for Mohammad.”

Here’s what the statement said:

On June 15th, 2016, Mohammad El Halabi, the manager of operations for World Vision in Gaza, was arrested on his way home from routine meetings. On August 4th 2016, after 50 days in Israeli state detention, Mohammad was charged with providing support to Hamas. World Vision was shocked to learn of these charges against Mohammad.

World Vision subscribes to the humanitarian principles of impartiality and neutrality and therefore rejects any involvement in any political, military or terrorist activities and maintains its independence as a humanitarian aid agency committed to serving the poor, especially children. World Vision has detailed procedures and control mechanisms in place to ensure that the funds entrusted to us are spent in accordance with applicable legal requirements and in ways that do not fuel conflict but rather contribute to peace.

World Vision programs in Gaza have been subject to regular internal and independent audits, independent evaluations, and a broad range of internal controls aimed at ensuring that assets reach their intended beneficiaries and are used in compliance with applicable laws and donor requirements. We will carefully review any evidence presented to us and will take appropriate actions based on that evidence. We continue to call for a fair, legal process for Mohammad.

In some of the immediate fallout, NBC reports that Australia’s government has suspended its funding for World Vision’s operations in Palestinian territories.

Three Ideas That Should Guide How You Speak into Culture

I Achieved My Dream and I’m Still Unfulfilled. What Now?