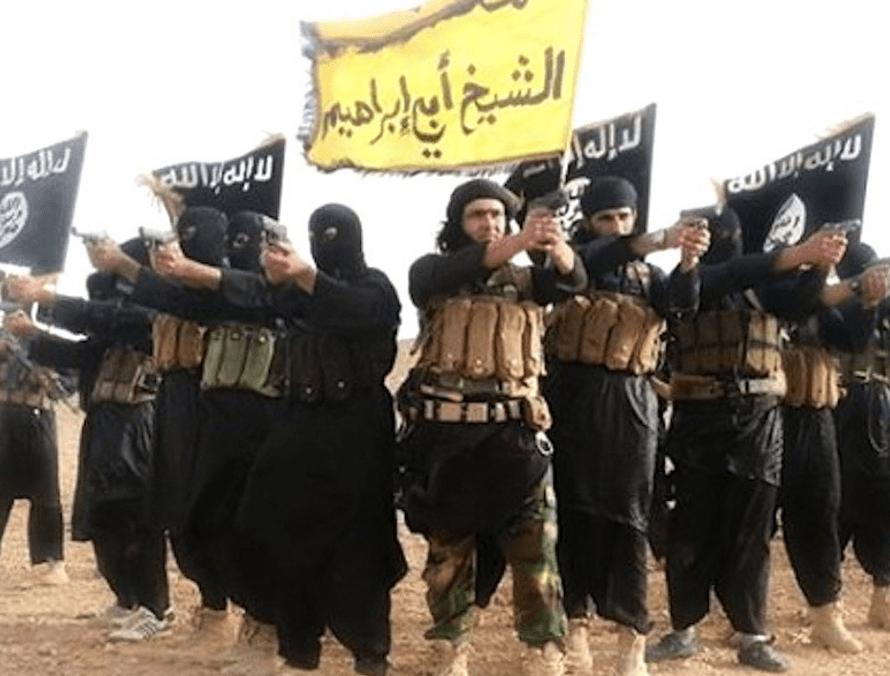 Just days after terrorist gunmen and suicide bombers killed more than 120 people in coordinated attacks in Paris, ISIS has released a new video threatening similar attacks in countries fighting the radical Islamic militants. According to Reuters, in a video post by ISIS this morning, a disguised individual openly threatens countries engaging in air strikes in Syria, where the group is primarily headquartered. They specifically name Washington D.C. “We say to the states that take part in the crusader campaign that, by God, you will have a day, God willing, like France’s and by God, as we struck France in the center of its abode in Paris, then we swear that we will strike America at its center in Washington.” Another ISIS militant also appears in the video saying they are only interested in negotiating “in the trenches and not in the hotels.” Yesterday, France launched a series of massive airstrikes on ISIS training facilities in Syria.

7 States Now Say They Will Refuse Refugees From Syria