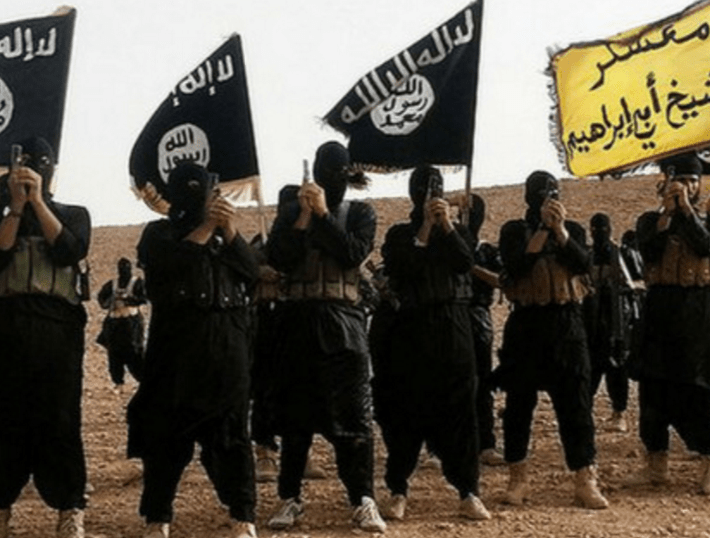 At least 70 people were killed by ISIS this weekend during a pair of suicide bombings, in the worst single attack to hit Baghdad this year. Two suicide bombers rode motorcycles into a crowded market, injuring an additional 100 people. Earlier on Sunday, the ISIS militants killed 17 Iraqi security officials in a surprise attack in the city of Abu Ghraib. Just days before, on Thursday, the radical Islamic group killed 15 at a mosque in Baghdad.

The three attacks all bare one thing in common: They were targeting Shi’ite Muslims. In an online statement, ISIS referenced Shi’ites, saying,

Our swords will not cease to cut off the heads of the rejectionist polytheists, wherever they are.

Though ISIS has gained international headlines for slaughtering Christians, Yazidis and other religious minorities, the attacks are a tragic reminder that ISIS has killed more Muslims than any other group. Though ISIS claims to be “The Islamic State,” the reality is that their brand of Sunni radicalism views other Muslims who maintain a different theological perspective as the enemy as well.