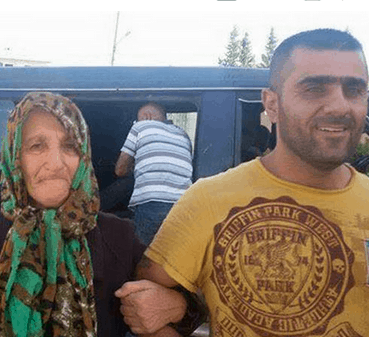 The radical Islamic militant group ISIS—which is known for kidnapping and some cases, executing Christians in territories they’ve overtake—has freed 22 Assyrian Christians. The hostages, who had been held since February, were among a group of more than 200 who were part of a mass abduction in northeast Syria. A chairman for the Assyrian Federation of Sweden, who has knowledge the situation, told Aljazeera, “Most of those released are elderly and have health issues. Negotiations between Assyrian leaders and Sunni leaders who have pledged allegiance to ISIL have been taking place, and following an agreement they were released. No ransom was paid to ISIL through any negotiations.” More negotiations are taking place to free the remaining hostages.

Though he said that the hostages were not physically abused, they were forced to live in extremely tight quarters, fed “disgusting” food and were pressured to convert from Christianity to Islam. Large-scale abductions remain a common occurrence by ISIS terrorists. Last week alone, a group kidnapped more than 230, at least 60 of whom were Christians.

Report: Will Smith Is Rebooting ‘The Fresh Prince of Bel-Air’