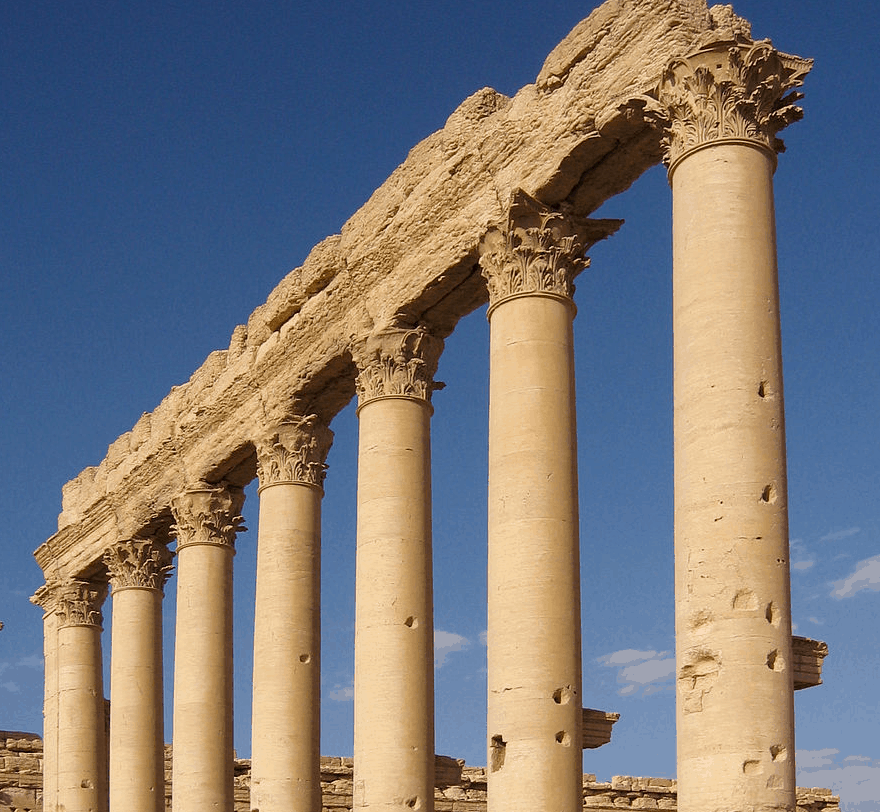 Terrorists from the radical Islamic group ISIS have destroyed parts of Syria’s historic Palmyra Columns by tying three people to them, and then blowing them up. It is not clear yet what led to the gruesome executions, though ISIS is known for publicly murdering individuals who do not adhere to their radical ideology. The 2,000 year columns (pictured here), which were once part of an elaborate Roman aqueduct, are a UNESCO world heritage site, and have largely been considered one of the great architectural landmarks of the ancient world. ISIS has taken over large swaths of Syria and parts of Iraq, frequently using elaborate forms of public executions to garner international attention.

Modern Art or Garbage? In Italy It May Be Hard to Tell