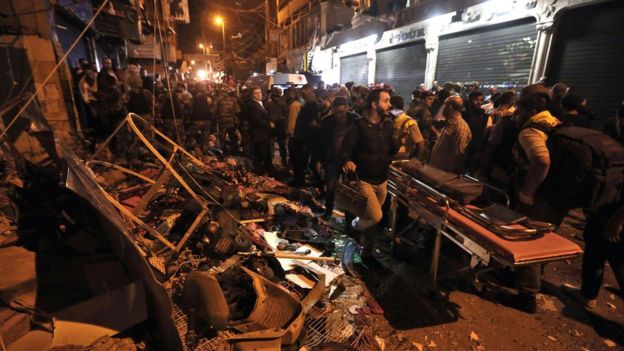 Earlier today, suicide bombers killed at least 37 people and injured 181 others in Beirut, Lebanon. Shortly after the bombing, ISIS claimed responsibility on Twitter. According to the BBC, the neighborhood is a Hezbollah stronghold, and Sunni militants target the area because they oppose Syrian President Bashar al-Assad, whom Hezbollah supports. To make matters worse, Lebanon is hosting more than 1 million refugees from Syria, which adds pressure to the country’s infrastructure and increases tensions with ISIS.

When Comparing Yourself Is a Good Thing