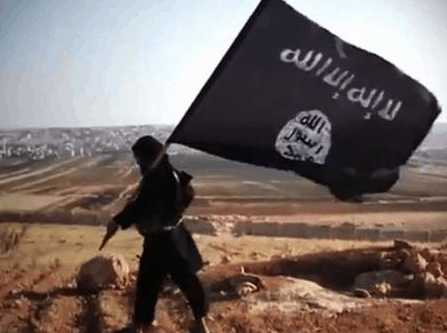 Almost 2 Months After Country Was Declared Ebola-Free, an Infected Teen Has Died in Liberia

For the first time, the radical Islamic group ISIS has publically beheaded two civilian women—along with their husbands—accusing them of witchcraft. An official from the Syrian Observatory for Human Rights told The Daily Beast that witnesses confirmed the killings. Though ISIS has previously executed female Kurdish fighters, this marks the first known time that they’ve publicly executed a non-military woman. ISIS said the two couples used “magic for medicine,” and told locals in the eastern governorate of Deir ez-Zor to come out and watch them be brutally executed for their “crimes.”

Almost 2 Months After Country Was Declared Ebola-Free, an Infected Teen Has Died in Liberia