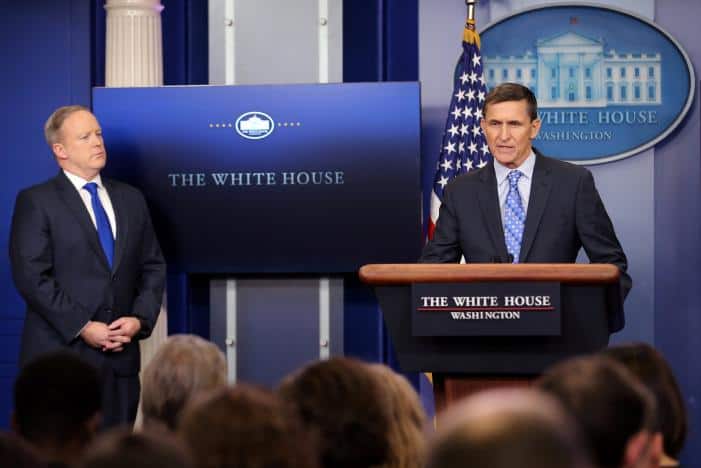 Iran confirmed that they are testing ballistic missiles, but maintained that they are not in breach of the Islamic Republic’s nuclear agreement or the U.N. Security Council agreement, according to Reuters.

The deal was signed in 2015 and this is not the first time missiles have been tested, but it is the first under the Trump administration. Trump promised during his campaign to end Iran’s missile program.

“The recent test was in line with our plans and we will not allow foreigners to interfere in our defense affairs,” Defence Minister Hossein Dehghan told Tasnim news agency. “The test did not violate the nuclear deal or (U.N.) Resolution 2231.”

Michael Flynn, the national security adviser, vaguely announced a warning to Iran, “As of today, we are officially putting Iran on notice.”

Iranian officials contend that missiles are Iran’s only method of defense because they’re against weapons of mass destruction. They also said that they would not seek permission from anyone to defend themselves and that the tests would continue.

Israel’s Prime Minister Benjamin Netanyahu said on Monday that he would ask the Trump administration for new sanctions against Iran because of this, according to Reuters.

White House Press Secretary Sean Spicer responded saying, “This president is seeking to make the country safer, stronger, more prosperous. I think the president, when it comes—came—to the Iran nuclear deal, was very, very adamant in his opposition to the deal and to its implications.”

So, Arnold Schwarzenegger Did Not Like Being Made Fun of at the National Prayer Breakfast

Counter-Extremism Group Under Trump to Focus Only on Islam