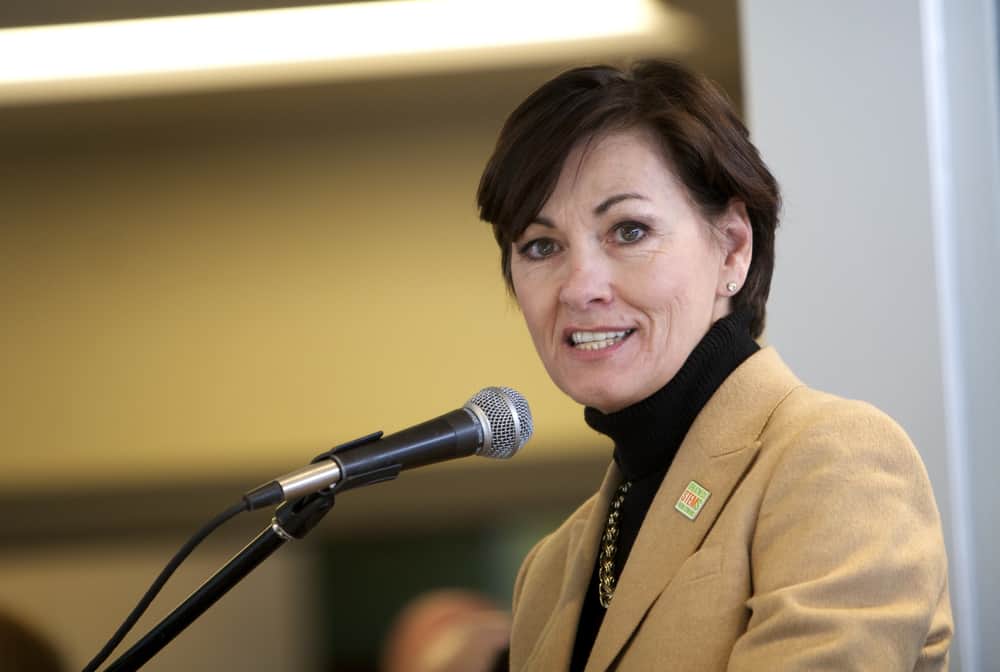 Last Friday, Iowa Governor Kim Reynolds signed a law banning most abortions if a fetal heartbeat is detected (around six weeks of pregnancy). Though the signing positions the state amid a lengthy court battle, it also marks the strictest abortion regulation in the entire U.S.

Though legal trouble has already begun for the law (it will likely face litigation), Reynolds said: “This is bigger than just a law, this is about life, and I’m not going to back down.”

The new law provides for some exemptions typical to abortion-restriction laws, such as allowances for abortions in late pregnancy stages that could save the life of a mother, or in cases of rape and incest.

There’s a new front of conservative state governments pushing for more abortion regulation. Mississippi passed a law this year banning abortion after 15 weeks of pregnancy. That legislation is on hold after a court challenge. The Iowa ban is scheduled to go into effect on July 1.

Iowa affiliates of Planned Parenthood and the American Civil Liberties union warned they’d sue Reynolds if she signed the bill. “We will challenge this law with absolutely everything we have on behalf of our patients because Iowa will not go back,” Suzanna de Baca, president and CEO of Planned Parenthood of the Heartland, said in a statement. (h/t Chicago Tribune)