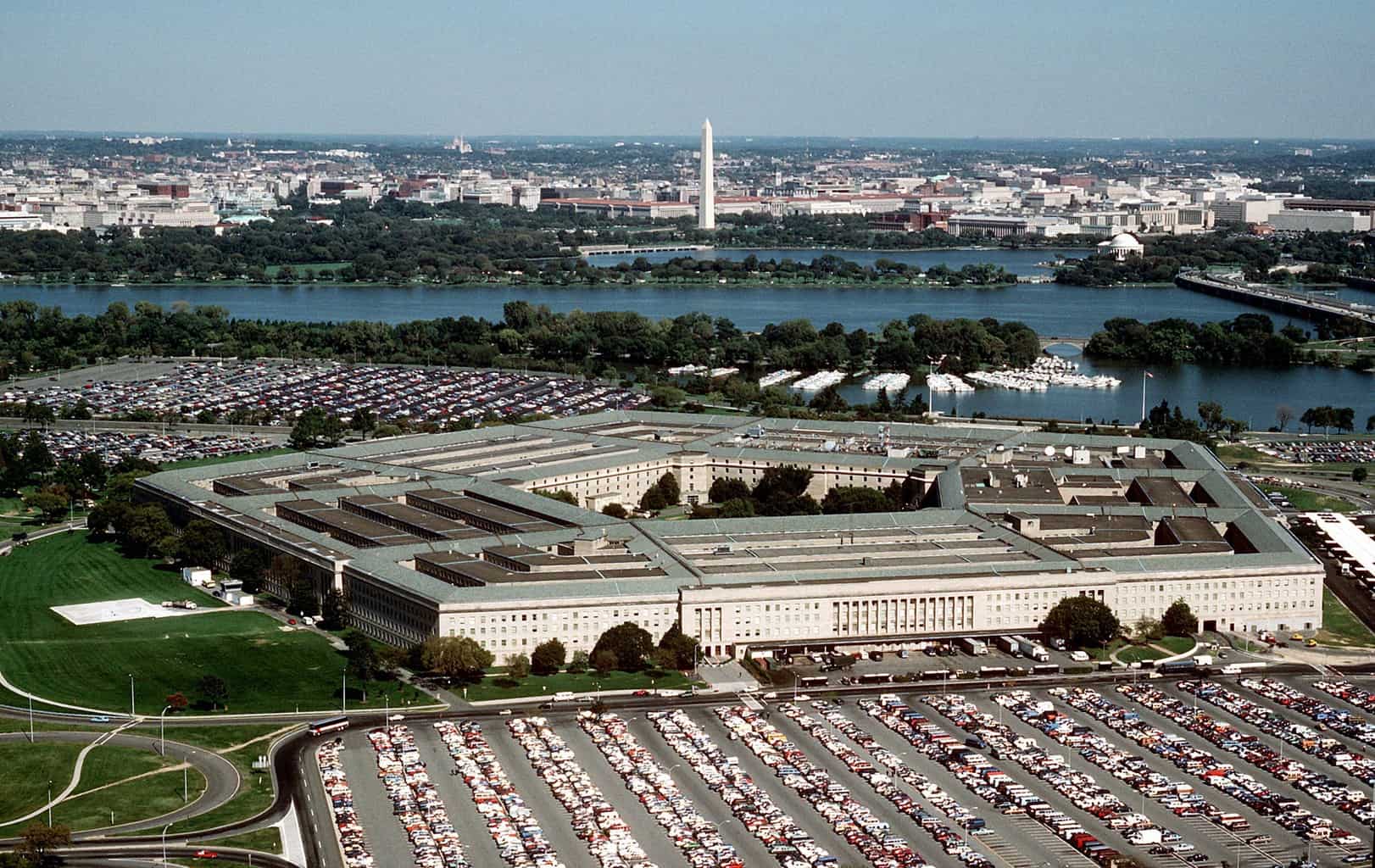 More Millennials Line Up With Marx More Than the Bible

The Pentagon knowingly hid information from an internal study that found that the Pentagon wasted $125 billion dollars in an effort to keep that money in future Congressional budgets, according to an investigation by The Washington Post.

The 77-page report summary by the Defense Business Board was finished and presented in January 2015 and would have allowed the U.S. Department of Defense to save about $125 billion over a period of five years without having to fire employees or lessen the strength of the military. It would have used early retirements, made changes to contractor deals and used technology more efficiently.

Deputy Defense Secretary Robert O. Work requested the study as a way to increase efficiency in what is known to be the most inefficient bureaucracy; however, when the results came out and the scope of the waste became known, Work seemed to change his mind, telling The Post that saving $125 billion was “unrealistic” and that number came from the Defense Business Board’s lack of understanding about the way that would work out in practice versus in theory—citing that Congressmen will not eliminate federal civil service jobs because they “love having them in their districts.”

In exchange, Work said that the Pentagon would implement some of the things from the study, but on a much smaller scale, resulting in a savings of $30 billion by 2020.

“We will never be as efficient as a commercial organization,” Work told The Post. “We’re the largest bureaucracy in the world. There’s going to be some inherent inefficiencies in that.”

According to The Post, higher-ranking officials at the Pentagon cautioned Work against ordering a study of that magnitude because of what it could uncover, but Work continued.

This study was the first comprehensive study done on the Department of Defense—for the first time there are now figures to put behind long-standing claims that the department is both overstaffed and overfunded. It found that the Pentagon is spending a quarter of its $580 million on overhead and operations.

The Department of Defense has 1,014,000 employees working desk jobs for a total of approximately $134 billion—compared to 1.3 million active troops.

The back office of the Pentagon had 457,000 employees for logistics or supply-chain jobs—more than UPS employs globally.

When the time came to share the results, Work was reportedly unsure about how to move forward, according to The Post‘s sources. He was nervous that Congress would take that money from the defense budget.

Other higher-ups of the department fought against the study’s results and what that could mean for their individual sections of the department. The chief weapons-buyer, Frank Kendall III, when confronted with the cuts that would be made in his area, said of the $125 billion savings: “It was essentially a ballpark, made-up number.”

A combination of officials’ dissent to the new savings plan caused it to eventually be buried, with many calling the plan “too ambitious and aggressive.”