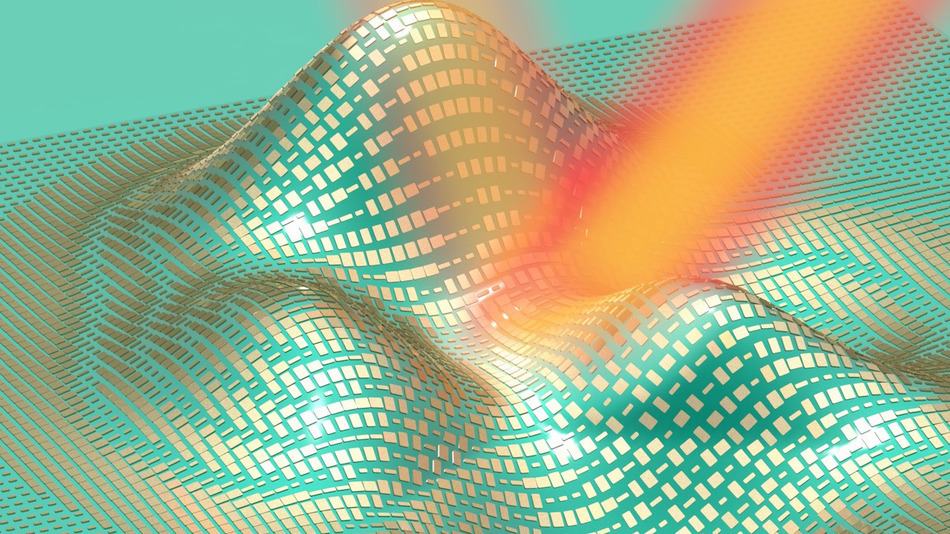 And you thought those things in Harry Potter and Lord of Rings were just fantasy. Well, they’re not. Researchers at the University of California, Berkeley, reportedly made a small object disappear using an ultra-thin “invisibility skin cloak.”

The study, published yesterday in the journal Science, explains that the cloak is made out of super small gold bricks called “nanoantennas.” These bricks reroute light waves, which functionally makes the cloak (and the object under it) invisible. And at 80 nanometers thin—which apparently is a real measurement— this thing would fit easily in a briefcase or backpack so you can be invisible anywhere.