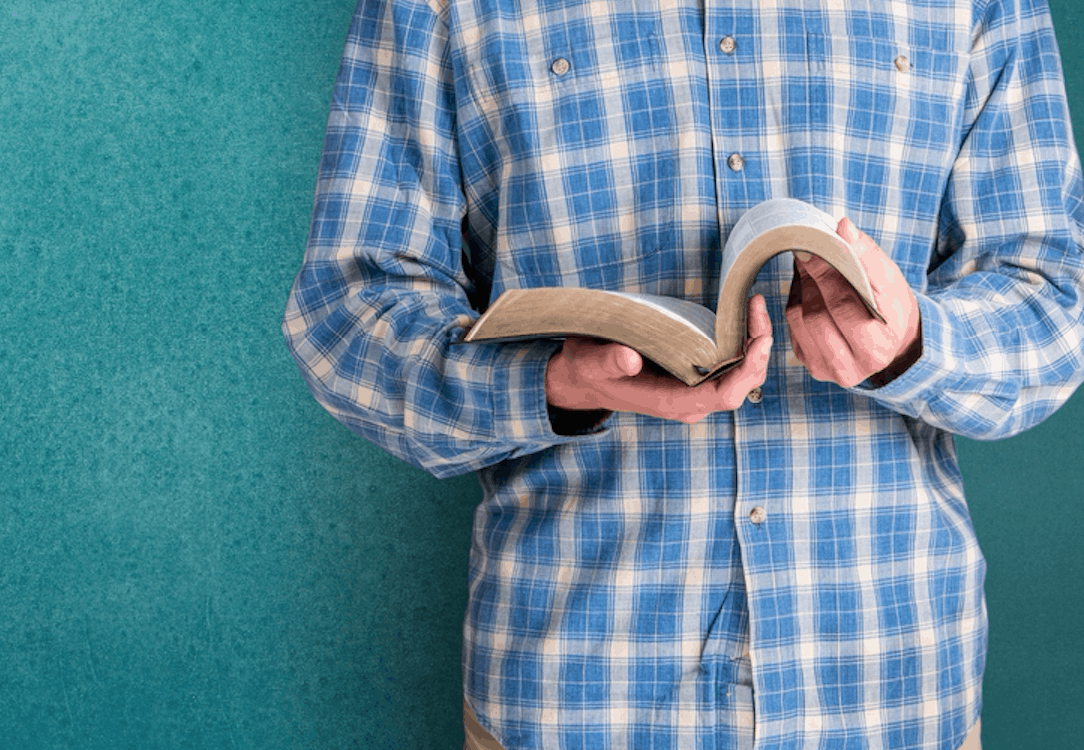 According to a new report in Time, the large, nationwide college ministry InterVarsity USA recently released a new policy, telling staff that those who disagree with the ministry’s official position on homosexuality, divorce and sexual activity will be subject to “involuntary terminations.”

Starting next month, employees who disagree with the organization’s “Theological Summary of Human Sexuality” are expected to inform their supervisor. At that point, their employment with InterVarsity will end after a two week period. The organization says it will help those employees by paying for “outplacement service costs” for a month and will assist in helping them write resumes and try to find new jobs.

Some of the implications aren’t totally clear. The document says, “God’s intention for sexual expression is to be between a husband and wife in marriage. Every other sexual practice is outside of God’s plan and therefore is a distortion of God’s loving design for humanity.” It also states, “When God first established marriage, he made it clear that this was designed to be a lifelong binding covenant between a man and a woman. But divorce continues to be a present reality in our society, with no-fault unilateral divorce permitted in most states,” while outlining cases where divorce is biblically permitted.

However, the organization took issue with the Time story, particularly with what was stated in the headline, (“Top Evangelical College Group to Dismiss Employees Who Support Gay Marriage”). On Facebook, they wrote,

We’re disappointed that Elizabeth Dias’ headline and article wrongly stated that InterVarsity is firing employees for supporting gay marriage. That is not the case. In fact, InterVarsity doesn’t have a policy regarding employee views on civil marriage.

We know that LGBTQI people have experienced great pain, including much caused by Christians. We also know that we ourselves each need Jesus’ grace daily. So we attempt to walk humbly in this conversation.

We do continue to hold to an orthodox view of human sexuality and Christian marriage, as you can read in our Theology of Human Sexuality Document at the bottom of the article.
That said, we believe Christlikeness, for our part, includes both embracing Scripture’s teachings on human sexuality—uncomfortable and difficult as they may be—as well as upholding the dignity of all people, because we are all made in God’s image.

Some will argue this cannot be done. We believe that we must if we want to be faithful followers of Jesus.

Within InterVarsity and elsewhere in the Church, there are LGBTQI people who agree with this theology, at great personal cost. We are learning together to follow Jesus.

The Time story says the policy has already impacted some employees, including an assistant area director who worked for the organization for seven years. The married mother has a transgender child. She told Time, that she informed InterVarsity “I cannot align, and I think that this policy is discriminatory,” and has been fired.

In a statement provided to Ed Stetzer’s blog “The Exchange,” InterVarsity clarified details of the Time story, saying that its 1,300 employees knew that this policy was in the works for months,

The Time article buries the most relevant info, which is that this was a four-year process that was telegraphed and communicated to staff. No one was caught flat-footed or surprised. Recognizing that some staff felt this was theologically contested ground, we opened up a time of 18 months for them to research and discern their convictions on this issue, as well as learn about our convictions. The goal was to clarify our position while also providing ample time for those whose convictions differed to seek out better-fitting ministry opportunities Parts of this process were hard and painful, but it was not abrupt, or a shock.

InterVarsity vice president and director of campus engagement Greg Jao told Time that LGBTQ staff members won’t be fired, but must remain celibate and can affirm the document, and said LGBTQ students are welcome in campus groups. He added, that InterVarsity is “a place which recognizes the dignity and personhood of LGBTQI staff and students.”

UPDATE: This morning, InterVarsity USA released a statement about the Time story and their policy:

The scope of InterVarsity’s reiteration of its position on biblical sexuality is primarily theological in nature. “InterVarsity is concluding a four-year process in which we reiterated our beliefs on human sexuality and invited our staff to study and to reflect on how our beliefs about Scripture and our hermeneutic approaches to Scripture lead us to those conclusions,” said Greg Jao, InterVarsity vice president and director of campus engagement. InterVarsity’s process invited all employees to take 18 months to work through a nine-part curricula, read a variety of resources, and study the relevant biblical texts to conclude whether they were in agreement with InterVarsity’s unchanged position.

InterVarsity’s position on human sexuality has not changed in its 75-year history. “We have always expected employees to reflect the ministry’s theological beliefs, as would be true for any church, synagogue, mosque, or religious organization,” said Jao. “We recognize employees who disagree, or whose beliefs have changed over time, will leave employment because we have reiterated our beliefs.”

InterVarsity believes Christlikeness includes both embracing Scripture’s teachings on human sexuality as well as defending the dignity of all people, including LGBTQI individuals, because they are made in God’s image. “While some will argue this cannot be done, we believe that we must if we are to be faithful followers of Jesus,” Jao said. “As we reiterated our theological position, we also invested significantly in developing resources to serve the LGBTQI community with greater grace and integrity. Within InterVarsity and elsewhere, there are LGBTQI people who agree with this theology, at great personal cost. We are learning together to follow Jesus.”

InterVarsity welcomes all students and faculty—including LGBTQI individuals—in our fellowships. We also continue to employ individuals who have an LGBTQI identity and who affirm our theological beliefs around human sexuality.

“Throughout this process, we are very aware that LGBTQI people have experienced great pain, including much caused by Christians. We also know that we ourselves each need Jesus’ grace daily. So we attempt to walk humbly in this conversation.”

How to Be the Kind of Friend You Want