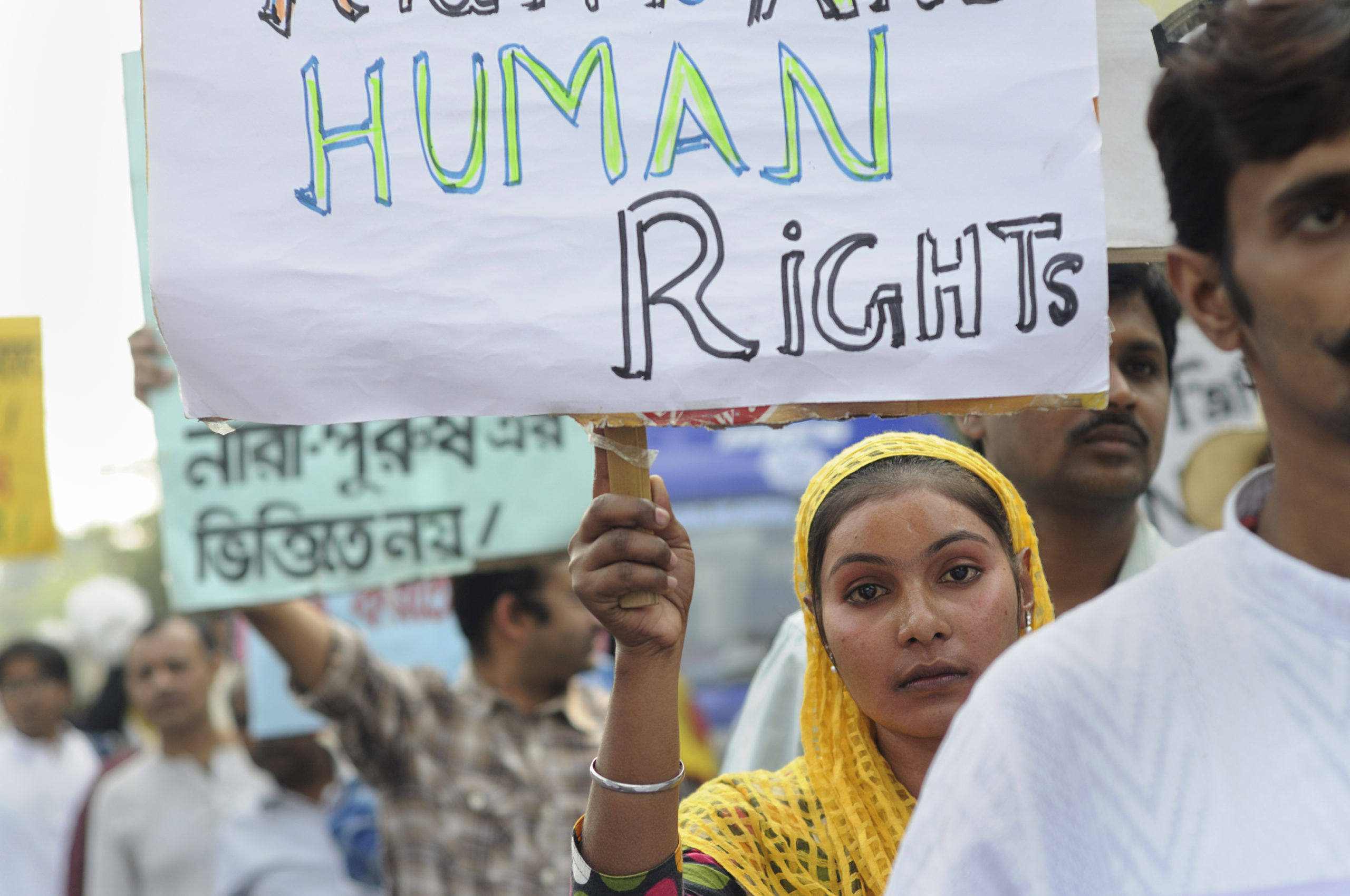 Yesterday, millions of women around the world took part in various movements to observe International Women’s Day and ultimately make strides toward equality. From peaceful protests to calls to action, individuals, governments and businesses around the globe took part in celebrating, supporting and empowering women. Here’s how a few countries observed International Women’s Day:

–Iceland’s government publicized their plans to extinguish the gender pay gap by 2022.

–The State Street Global Advisors in New York City called for gender equality among the boards of 3,500 companies and unveiled a statue of a little girl facing down the Wall Street bull.

–Seven hundred people rallied in Seoul, South Korea to end gender discrimination. According to The New York Times, “Demonstrators carried signs reading, ‘3 O’Clock, Stop,’ a reference to the gender pay gap. Women are compensated so much less than men that they are essentially working free after 3 p.m.”

–More than 20,000 people rallied in Rome to protest “discrimination, wage inequality and violence against women.”

–Women in Paris decided to protest at 3:40 pm to symbolize the time they stop getting paid as a result of the wage discrepancy which allows the average male co-worker to earn 26 percent more.

You can read a full rundown of yesterday’s events on The New York Times.

What ‘Waiting’ Looks Like When You’ve Already Had Sex

Watch the Inspiring Evolution of Animation