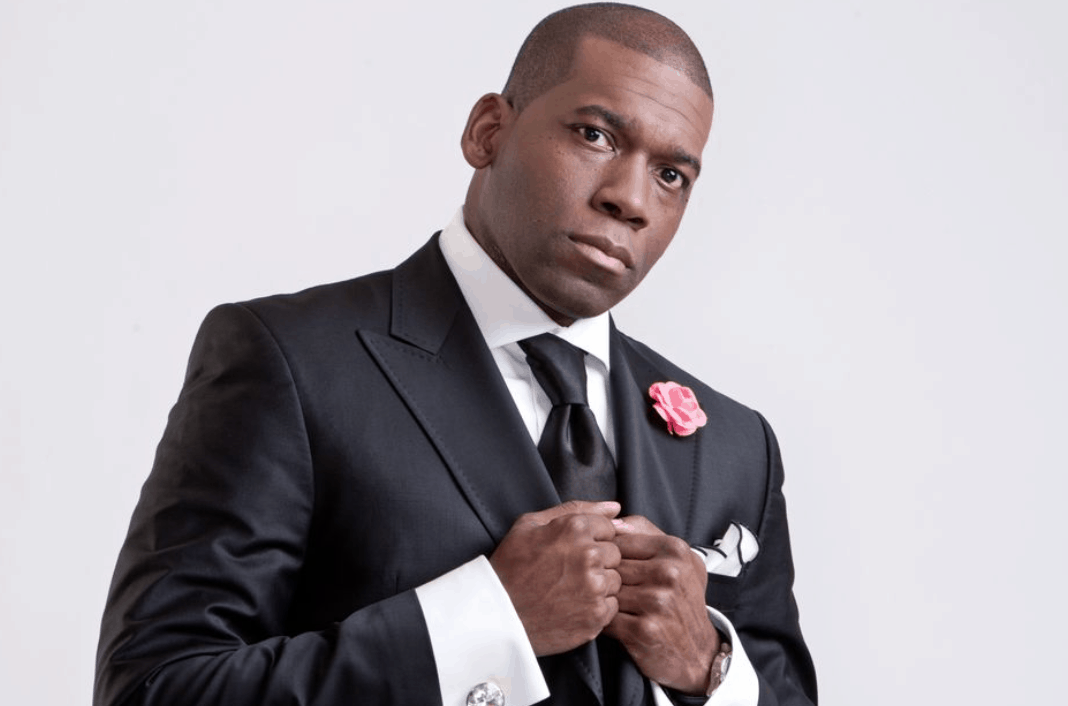 Recently, the clothing brand H&M came under fire after it released an image of a young African-American boy wearing a hoodie that read “Coolest monkey in the jungle.”

The clothing item drew global protests and criticism from celebrities including LeBron James. The Weeknd and G-Eazy announced that they would be cutting ties with the company that they had previously worked with. Eventually, H&M issued an apology saying, “We agree with all the criticism that this has generated—we have got this wrong and we agree that, even if unintentional, passive or casual racism needs to be eradicated wherever it exists.”

But one high-profile critic of the shirt had his post deleted from Instagram because he was told that his call for a boycott “does not promote harmony.” Baltimore’s Empowerment Temple Pastor Jamal Bryant had posted an image of the hoodie, saying, in part, “We are NOT in a post racial society! Leave everything at @hm and buy BLACK…they will take our dollars but won’t let us sit on board of directors.”

After getting more than 4,000 likes and comments, the post was deleted. After a backlash of their own, about a week later, Instagram restored Pastor Bryant’s post. In a message to The Christian Post, they said, “We mistakenly removed the content and worked to rectify the mistake as soon as we were notified.”

The reversal of the deletion came after Pastor Bryant posted a video explaining that the platform had removed his post and further called for an H&M boycott.

‘Phantom Thread’ Wants You to Fall in Love … With Your Spouse