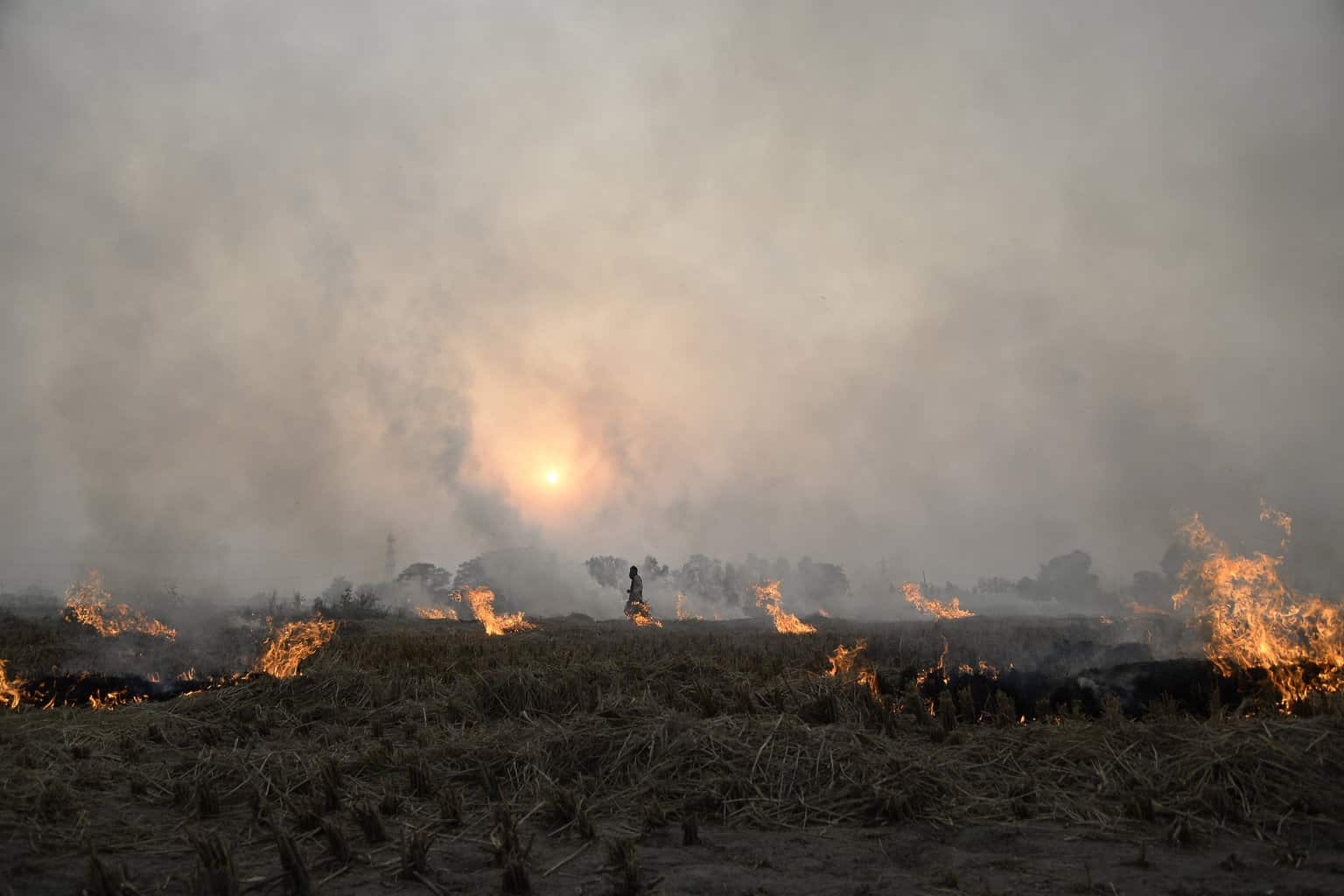 India’s economy has experienced a huge boost. Industrialization, population growth and its increased integration into the global economy have all been factors of its growth into the sixth-largest economy in the world. It’s also brought unprecedented challenges.

Over the last 25 years, India has registered an increase of nearly 50 percent in premature deaths caused by air pollution, deaths attributed to a cause otherwise known as “particulate matter.” This matter increases in the air because of industrialization and enters the bloodstream through the lungs, increasing the risk of stroke, cardiac arrest, heart failure and severe respiratory issues like asthma and pneumonia.

The role of public policy in preventing deaths caused by worsening pollution can’t be understated. The New York Times reports that efforts to reduce emissions from industrialization caused a 20 percent decrease in the rate of deaths caused by air pollution between 1990 to 2015. Yet in India, Bhargav Krishna, manager for environmental health at the Public Health Foundation of India in New Delhi, said “the idea that policy making should be led by government is lacking.” In China however, which faced similar pollution issues, the trajectory of deaths has stabilized due to the country’s leadership in stabilizing efforts to reduce pollution.

Even when regulations do pass through courts in India, usually after relentless petitioning from local advocates, enforcing them remains a challenge. India’s environmental court, the National Green Tribunal, ordered farmers to stop burning their crops in the region around New Delhi because it contributes to one quarter of the levels of air pollution but the practice still continued last year.

The Prayer That Changed Everything for Chance the Rapper