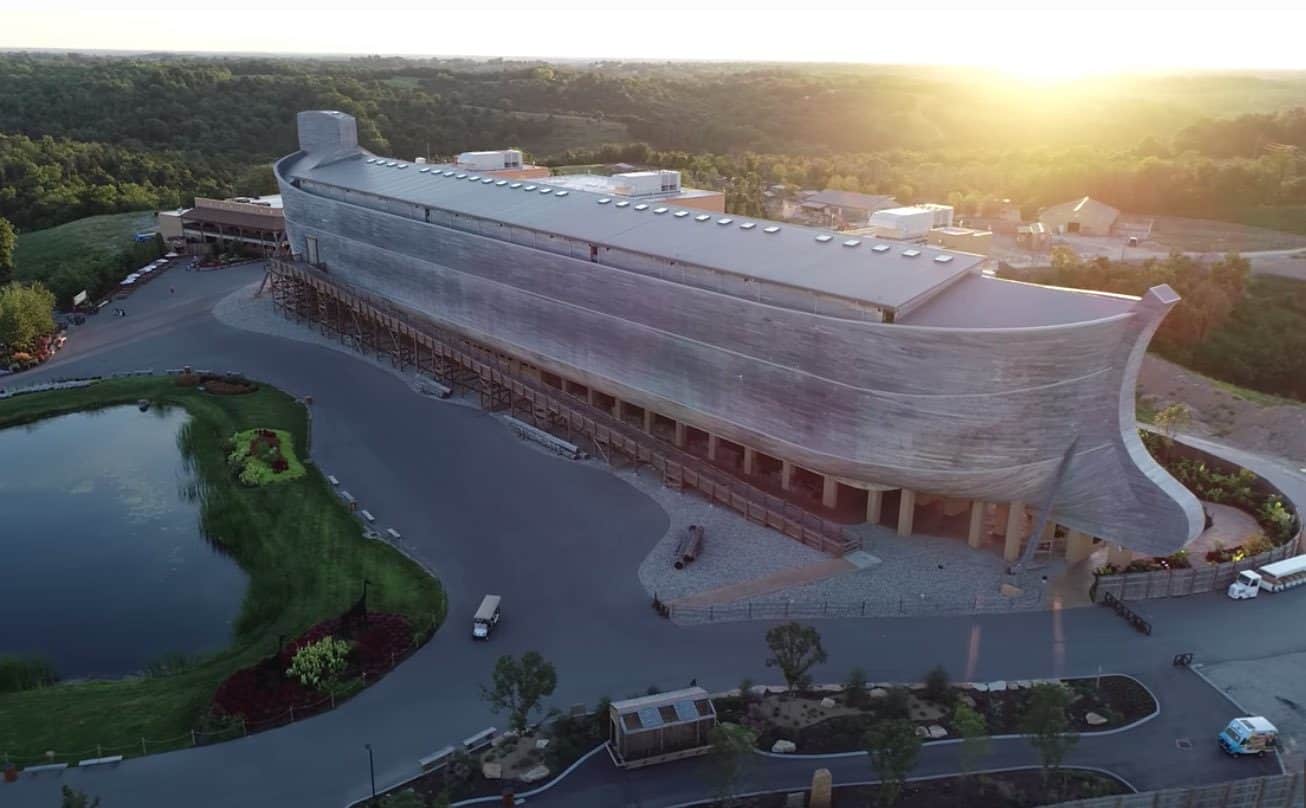 Is the Next ‘Heartbeat’ Abortion Bill Going to be Signed Into Law By a Democrat?

After just-above average rains fell on the Ark Encounter theme park in Northern Kentucky, a barrier next to a park access road failed due to a minor landslide, and now the park is suing its insurance company for the repairs.

It seems Ark Encounter, and its purported actual-size replica of Noah’s Ark, couldn’t handle a little precipitation. The irony speaks for itself.

The rains affecting the theme park were far from biblical. In 2017, Williamstown—the tiny community where the ark is located—saw between 40 and 50 inches of rainfall, just above the yearly average. Nevertheless, the rains were enough to cause a landslide on an access road that damaged one of the road’s protective barriers.

Ark Encounter says it cost $1 million to repair the road, and is blaming initial poor engineering of the road and its protections for the damage. However, the park’s insurance company is denying the claim to cover the cost, saying Ark Encounter’s policy had an exclusion for correcting design deficiencies or faulty workmanship. The disagreement eventually lead to the insurance provider paying out a small portion of the $1 million, but last Wednesday, Ark Encounter filed a lawsuit for the rest of the money.

It might be a relatively low-stakes situation (the access road is already repaired), so it’s fun enough to sit back and enjoy the cosmic irony of rain damaging Noah’s ark. They say God indeed has a sense of humor.

This Megachurch Has Opened a Campus Inside of a Jail