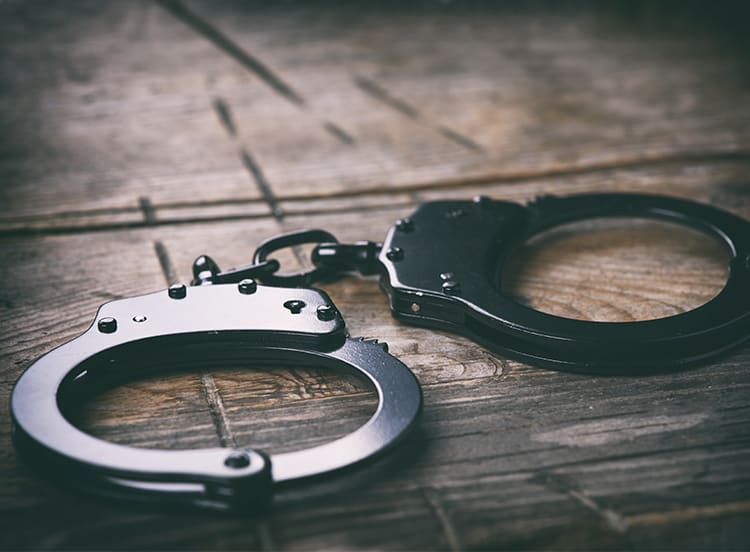 More than 20 years ago, Noe Carias, an evangelical pastor in Echo Park, California, was a teenager from Guatemala and came to the US and was deported for crossing the border illegally. Two years later, he returned, and ignored a deportation order.

However, in the two decades since then, Carias married an American citizen, founded and pastored Iglesia Pentecostes Cristo la Roca de Poder, an Assemblies of God church, and became the father of two children—both of whom are American citizens and are now six and five years old. He’s even voluntarily checked in with immigration officials on a regular basis.

In the last two years, he was granted two, one-year stays. However, this year, his stay request was denied. This week though, Carias went to his scheduled immigration check-in at the U.S. Citizenship and Immigration Services office to discuss his status. His wife waited in the lobby for what they thought would be a short appointment. Ten minutes later she was informed that her husband of 14 years was being arrested. Carias has no criminal history. She was told he is “deportable.”

Word of his arrest spread quickly through the Christian community in the area, and local pastors have begun writing letters protesting his detainment.

The Los Angeles Times talked with Guillermo Torres of the group Clergy and Laity United for Economic Justice, “This case meets the criteria for [action] because it’s an evangelical pastor that poses no threat to our country, to our community.”

As of now, the fate of Carias remains unclear.

As the paper notes, arrests by immigration officials are up by 35% since the election. Trump famously campaigned on a hardline immigration stance, though he said the efforts would focus on what he called “bad hombres.”