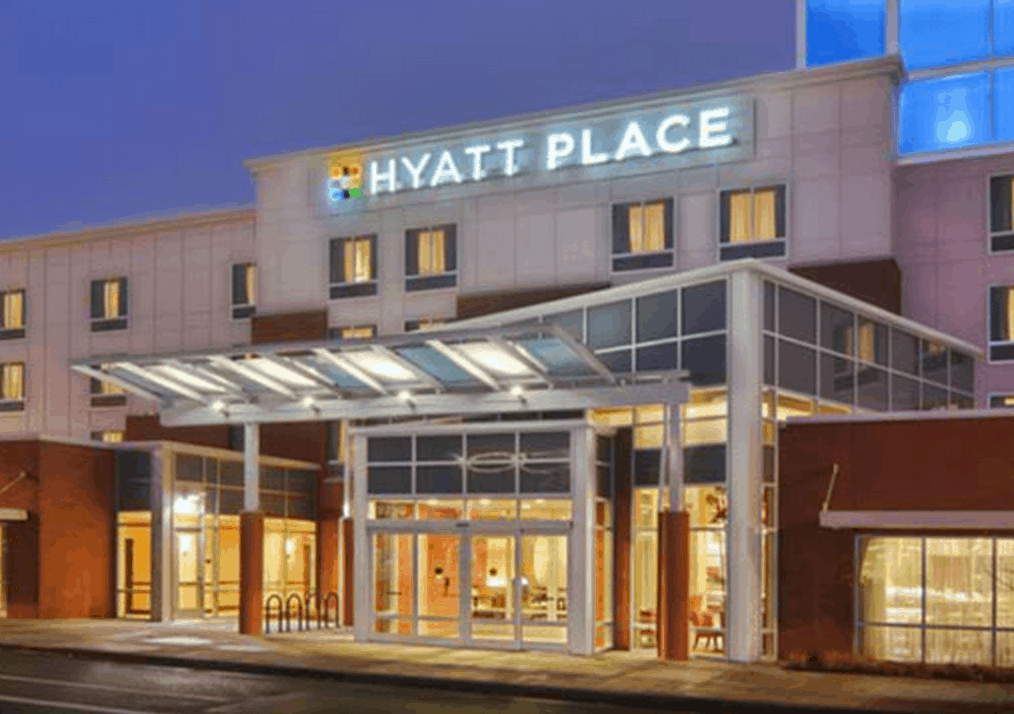 Following similar recent moves from both Marriott and Hilton, Hyatt has announced that their hotels will no longer offer on-demand, pay-per-view porn for guests. The group the National Center on Sexual Exploitation, which has been pressuring those in the hospitality industry to ditch adult content in recent years, released a statement saying it “is grateful to Hyatt for its policy change and commitment to oppose sexual exploitation.” The hotel chain didn’t say why it was making the change, though, as a the Los Angeles Times notes, the Internet and digital devices have changed the way many people consume any type of video content. They cited a study by PKF Hospitality Research that found “annual hotel revenue in the United States from in-room movie rentals—including adult films— dropped from $339 per room in 2000 to $107 in 2014.”

David Lynch Is Working on a Memoir

Why Are We So Obsessed with Celebrity Tragedy?