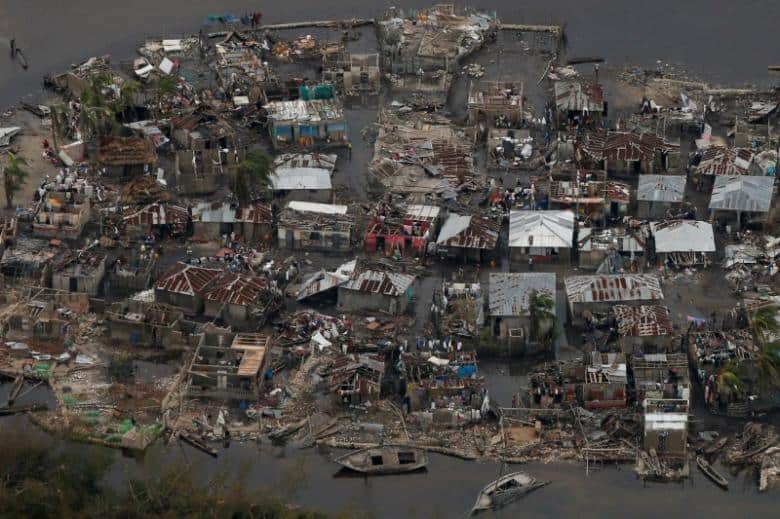 As Hurricane Matthew moves up the coast of Florida, we’re getting a look at the damage it’s caused in the Caribbean. It’s catastrophic.

According to the officials cited by Reuters, the death toll is at least 478. What’s worse, most officials anticipate that number to rise as first responders reach less populous, isolated parts of the island.

One of those remote areas (though it’s populous) is Chantel. The city’s deputy mayor expressed to reports that he doesn’t know how that community will move forward. He said:

We have nothing left to survive on, all the crops have gone, all fruit trees are down, I don’t have a clue how this is going to be fixed.

The UN disaster response team estimates, too, that the storm directly affected around 1 million Haitians. Some 50,000 are in immediate need of food, water and medical care. And around 61,500 remain in shelters, according to reports.

Relief organizations are seeking support in their efforts to deliver aid and assistance to people affected.

WorldVision, Save the Children, Hope for Haiti and many other organizations (that you can view here) are collecting donations to help the victims in Haiti.