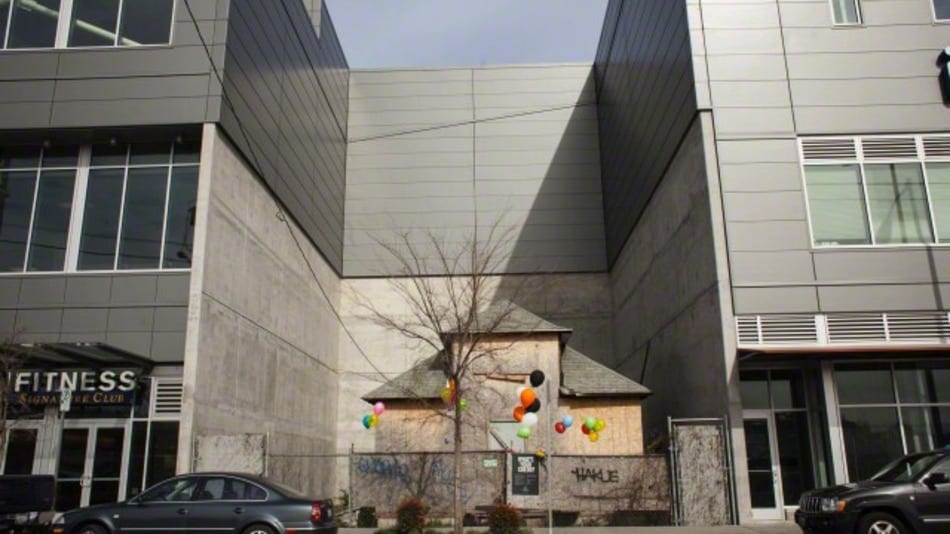 Carl Fredricksen would be pleased. That little 20th century home surrounded by Seattle’s city buildings has a bright future. The iconic house is famous for its resemblance to the Pixar’s Up house. After offers to buy the home, called the Edith Macefield House, and threats of being demolished—at one point someone offered $1 million for Macefield to vacate—it turns out that the house will live on, just in a different location. And it’s going the nonprofit route. We won’t know details until next week, but the property’s broker, Paul Thomas, confirmed that the current owner selected an organization to donate the house to. It’s not balloon flight, but it’s something.

10 Books Everyone Should Read by 25(ish)