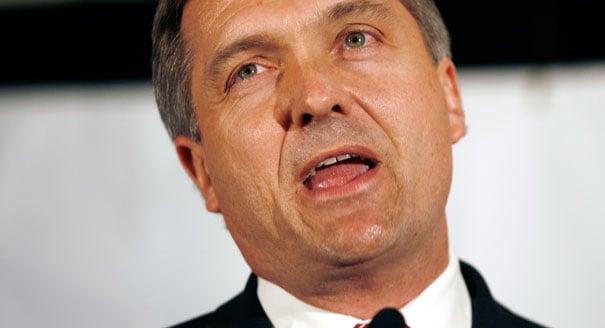 Democratic Utah Rep. Jim Matheson has announced that he will back a GOP-led vote condemning Attorney General Eric Holder in contempt for refusing to turn over documents pertaining to Operation Fast and Furious. The Justice Department has been accused of stonewalling an investigation into the ill-fated anti-gunrunning operation that left one Border Patrol agent dead.