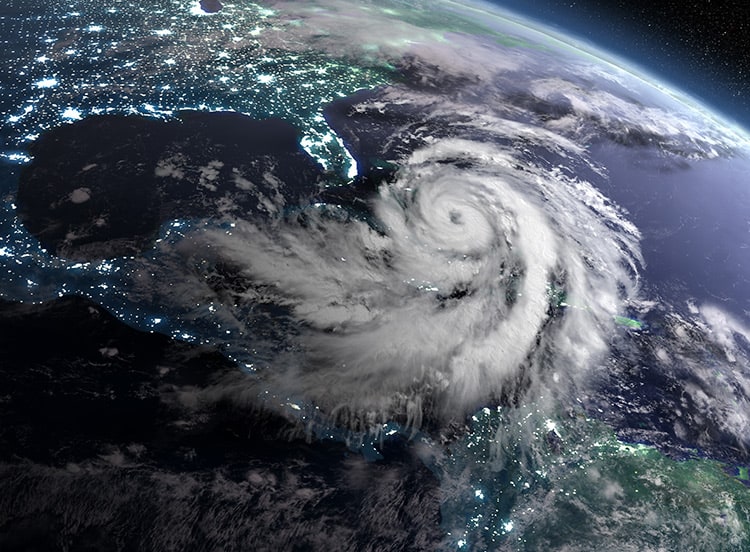 Hurricane Irma is one of the biggest storms to form in the Atlantic in a decade, and overnight it devastated areas of the Caribbean, causing widespread destruction and more than a dozen deaths.

Pictures and videos are shocking:

Category 5 Hurricane #Irma closing in on the Leeward Islands with sustained 185 mph winds. Catastrophic damage expected along its path. pic.twitter.com/cpq7VmBnO7

But there are ways that you can help the victims of the storm. Groups including WorldVision, Save the Children, Convoy of Hope, Oxfam and others are issuing disaster relief assistance throughout the region and need support.

Pharrell, Justin Timberlake, Chris Stapleton and Others Will Play a Unity Concert in Charlottesville