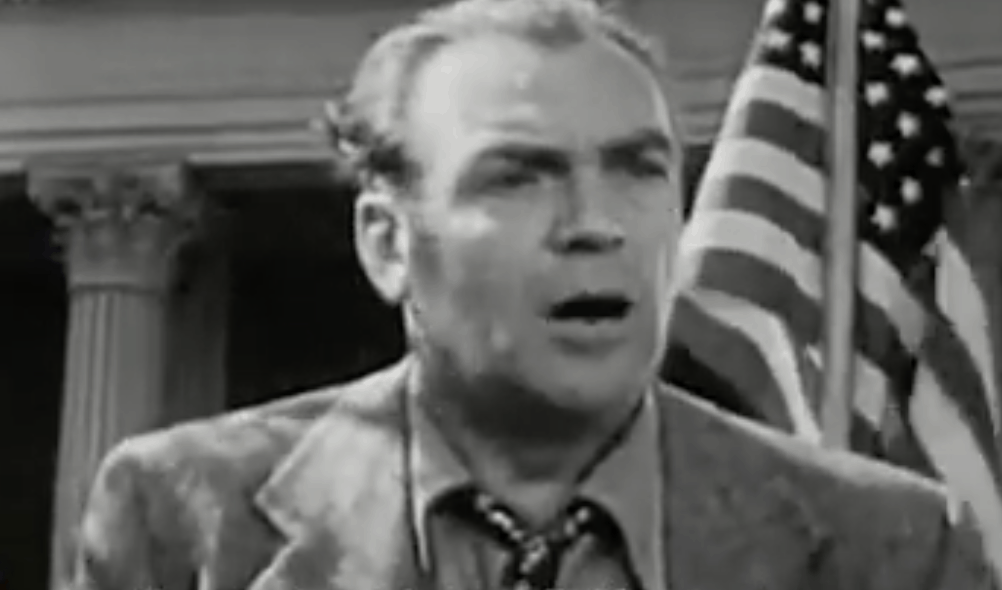 Back in 1943, fascism was a major threat to America, and the U.S. War Department saw the dangers of allowing racism, fear of immigrants, nationalism and even Nazism to infiltrate society.

So, they released a video warning agains the dangers of fascist rhetoric.

Following the events of Charlottesville this weekend, it’s once again a relevant and powerful watch.

At one point, a man in the crowd hears the hate-filled words of a fascist protestor and asked the man next to him, “I’ve heard this kind of talk before, but I never expected to hear it in America. You believe in this kind of talk?”

It’s a question that sadly, still seems like some in America need to ask themselves today.