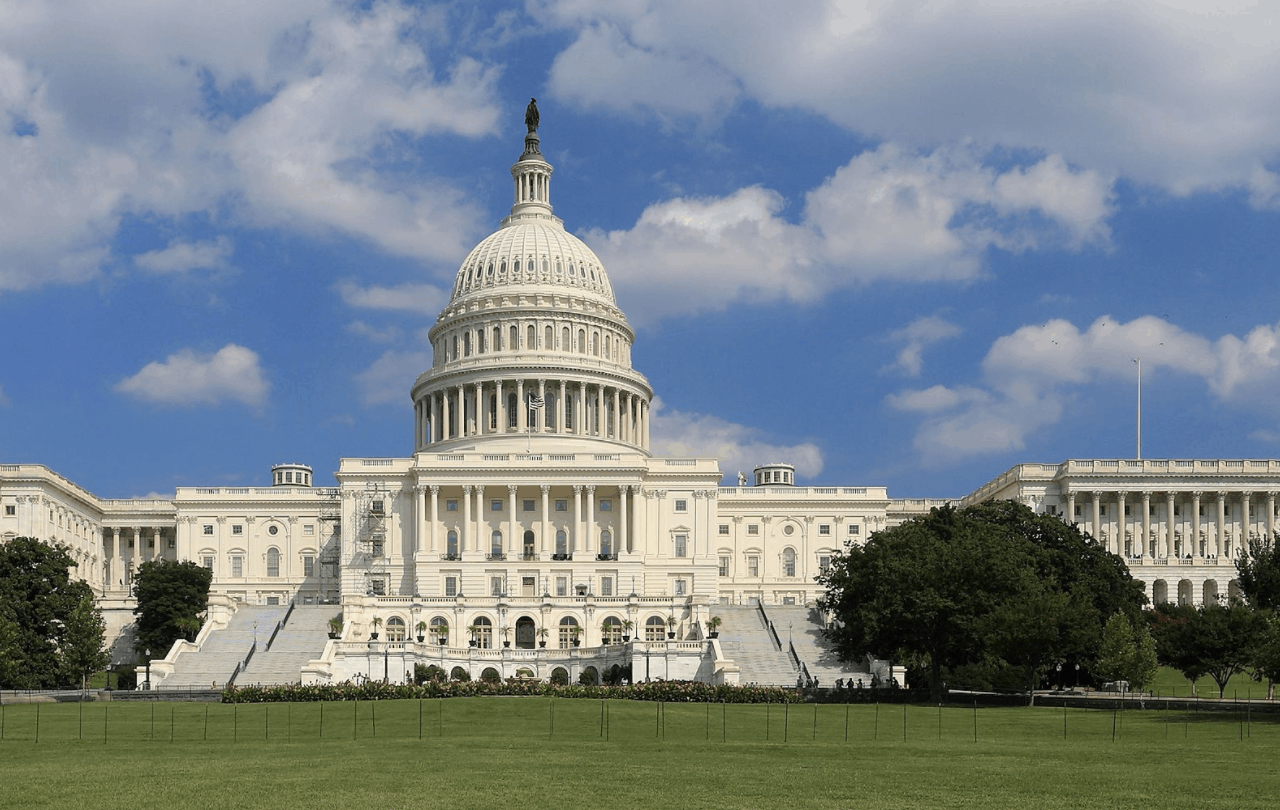 The Christian Case for Carpe Diem

As you’re doubtless aware, former FBI director James Comey sat down in front of the Senate Intelligence Committee on Thursday to publicly answer questions about his conversations with President Donald Trump and the investigation into possible obstruction of justice allegations being made against the Trump White House. It’s a pretty big deal — no matter what you believe about Trump, Comey, Republicans, Democrats, or just the general state of democracy — and Comey’s testimony did contain some wild moments.

But Comey himself is not a wild person. Throughout the hearing, he was calm and measured, speaking with the same professional poise that made him a minor celebrity on Twitter when his opening statement was published on Wednesday. He refused to speculate beyond what he’d already written in his now infamous memos, and resisted attempts of senators on both sides of the political aisle to sensationalize the proceedings.

Here are the big takeaways of the public hearing.

Comey’s first accusation against the Trump White House was also his boldest: “lies, plain and simple.” He absolutely rejected the White House’s public assessment of his career at the FBI. “The administration then chose to defame me and more importantly the FBI, by saying the organization was poorly led,” Comey said, evidently referring to the President’s characterization of him as “a real nut job.”

Comey believes he was fired over the Russia investigation.

When asked why he believed he was fired, Comey said that he does “take him at his word” — apparently referring to an interview with Lester Holt, in which President Trump said he’d decided to fire Comey for being a “showboat” and he’d “decided to just [fire Comey], I said to myself, I said ‘you know, this Russia thing with Trump and Russia is a made-up story.”

That contradicted statements made by other White House officials, who told press that Comey’s firing had been recommended to Trump by AG Jeff Sessions. “I take the president at his word that I was fired because of the Russia investigation,” Comey said. He later told Senator Jack Reed of Rhode Island that “I know I was fired because of something about the way I was conducting the Russia investigation …I was in some way putting pressure on him, in some way irritating him, and he decided to fire me because of that.”

Comey leaked his own memos.

Comey has a pretty solid track record of being against leaks, but he made an exception for his own memos. These are the carefully detailed memos he took of his conversations with President Trump, which he said he wanted recorded based on his lack of trust in the President. He says that since he took the memos himself, they do not constitute classified material but rather private documents — documents he gave to a friend to leak to the press. He said he was motivated to do so by a Trump tweet about possible recordings of their private conversations, saying he thought the memos might spur a special counsel to investigate Russian interference in the 2016 election. Oh, speaking of those possible recordings…

“Lordy, I hope there are tapes.”

Comey “better hope that there are no ‘tapes’ of our conversations before he starts leaking to the press!” tweeted Trump last month. Well, Comey has leaked to the press, but he’s on the record as hoping there are tapes, lordy, does he ever. That launched a lot of jokes, including a dictionary definition from Merriam Webster, and of course, this:

"Lorde I Hope There Are Tapes" drops this fall pic.twitter.com/rGo6irgrwO

An “Investigation” versus a “Matter”

When asked about his controversial decision to publicly announce that he would be looking further into Hillary Clinton’s emails just days before the election (while he did not reveal the investigation into whether or not members of the Trump campaign had any connections to Russian sources), Comey brought up some new information to light: he’d been asked by then-Attorney General Loretta Lynch to refer to the whole thing as a “matter” instead of an “investigation” — a request he apparently found “confusing” and “concerning” enough to feel the need to announce that it was, in fact, an investigation. (The New York times noted this when it first happened, but Comey’s confirmation is still a big deal.)

Is President Trump under investigation?

Comey explained that at least one member of the FBI leadership did not believe it was completely accurate to tell Trump that he wasn’t under investigation, as the difference between a campaign and a person being investigated gets pretty technical. Comey said that the reason he didn’t want to publicly say that Trump wasn’t personally being investigated was that there was no guarantee that Trump himself wouldn’t be under investigation in the future. Of course, Comey’s a private citizen now and the FBI’s Russia investigation has expanded aggressively in recent weeks, so there’s no way of anyone knowing who is or is not being personally investigated now.

What You Need to Know About Labor Conditions in China