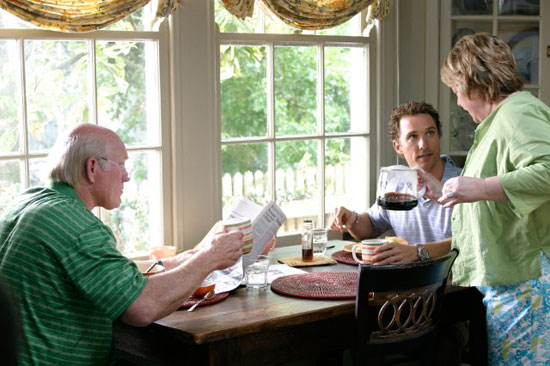 You’d think the generation that invented the term “adulting” would do better at it. But it turns out that living with your parents is actually now the norm for millennials—especially guys.

For the first time since the 1880s, living with a parent in their home has edged out the percentage of 18- to 34-year-olds who live with a spouse or cohabitation partner their own homes by a tiny margin—32.1 percent versus 31.6 percent, according to Pew Research. Probably the clearest determining factor is a drastic drop in the number of younger Americans who get married before 35. Interestingly, 29 percent of women in this research pool live in their parents’ homes, compared to the 35 percent of men who live in their parents’ home.

An Officer Involved with Freddie Gray Case Acquitted of All Charges

Netflix Is the New Home for Disney, Star Wars, Marvel and Pixar Movies