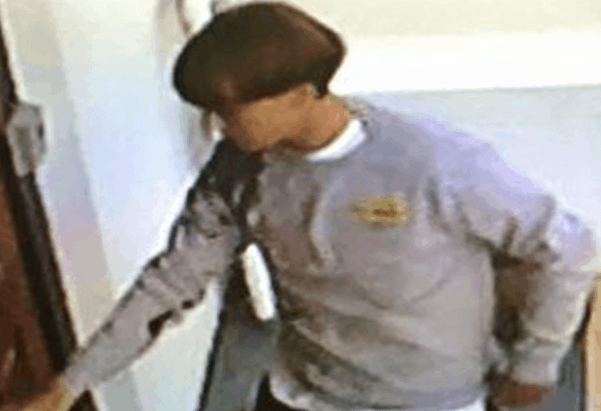 This morning, police were looking for a white man, who appears to be in his early 20s, in connection with a mass shooting at a historic African-American church in Charleston, South Carolina, last night. According to authorities, the man walked into Emanuel African Methodist Episcopal Church—an active church in that area for 200 years—and began shooting people attending the Wednesday night Bible study.

The shooter killed nine people, including the church’s pastor, Rev. Clementa Pinckney. At a news conference Charleston Mayor Joe Riley said, “People in prayer Wednesday evening. A ritual, a coming together, praying, worshiping God. An awful person to come in and shoot them is inexplicable.” Police have released images of the suspect and are investigating the shooting as a hate crime.

Why Do We Ignore Parts of the Bible?