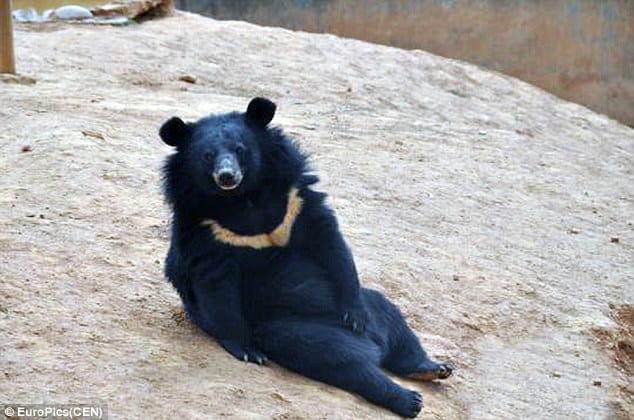 What Taking the Lord’s Name in Vain Actually Means

A guy in Yannan China apparently raised a pair of puppies for two years. And then he found out those puppies are bears. The man, Wang Kayui, unsurprisingly bought the “puppies” from strangers, but he didn’t see anything unusual about his new pets. So Kayui took them home and even bathed and groomed them everyday, like a good dog-bear owner. Then he noticed growing appetites and, well, growing animals. The reality check came when the “puppies” began killing and eating Kayui’s pet chickens, because he also owns pet chickens. Then a pamphlet about endangered bears confirmed that his pets are actually Asian black bears. This all goes to prove that old Chinese proverb: Make sure your dogs aren’t bears.

The Non-planet Pluto Still Has Heart