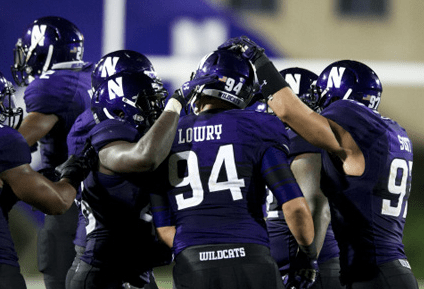 The National Labor Relations Board has decided they do not have jurisdiction to rule that a group of football players at Northwestern University should be treated as employees —not students—which would allow them to unionize. A lower, regional labor director had previously said that because students received scholarships in exchange for work, they should be allowed to form a union to protect themselves from labor abuses. In their decision, the NLRB said that “asserting jurisdiction over a single team would not promote stability in labor relations across the league.” Former quarterback Kain Colter told ESPN, “This isn’t going to stop us from pushing for college athlete rights. That will eventually come. If it’s not going to happen this way, we’ll get it another way.”